What a great location for engagement photos! 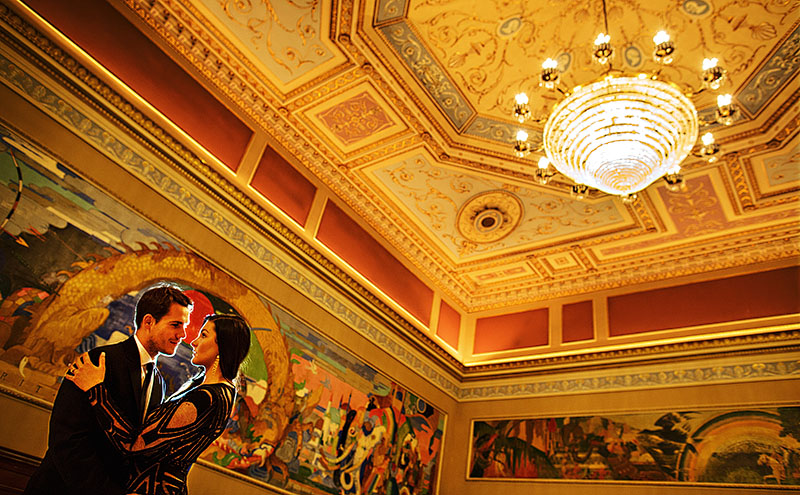 Ashton and Dan will be having a Great Gatsby themed wedding
at the Renaissance Cleveland Hotel. In keeping
with this Ashton wanted to do a dramatic engagement
session at the State Theatre lobby on Playhouse
Square in downtown Cleveland. We spent an hour
there and then went outside for the last bit of sunlight.

The State Theatre was the first and largest of the Playhouse Square theaters to be built and had the
distinction of being the venue with “the world’s
longest theater lobby” when it premiered Feb. 5, 1921.
The lobby also displayed four (now-priceless) murals
by American modernist James Daugherty. Opened as a
movie/vaudeville house, the State attracted such
legendary performers as Abbott & Costello, Fred Astaire,
Judy Garland, Jack Benny and The Marx Brothers. In
its current 3200-seat capacity, the State has presented
musical extravaganzas such as Disney’s The Lion King
and Phantom of the Opera. For more information
visit www.playhousesquare.org.

The couple did a great job for the photos
and I can’t wait for their wedding! 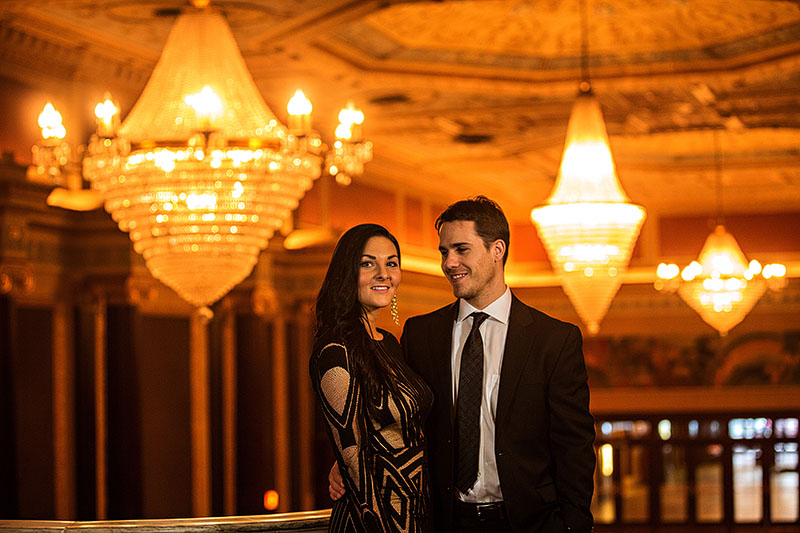 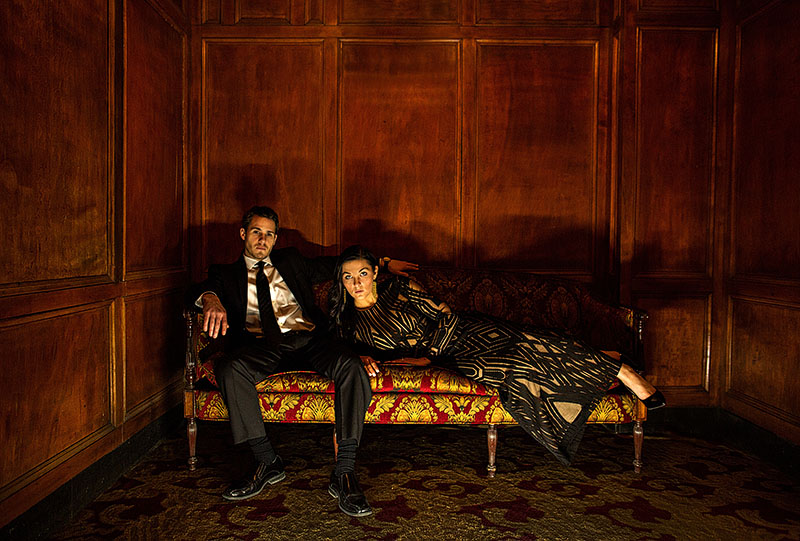 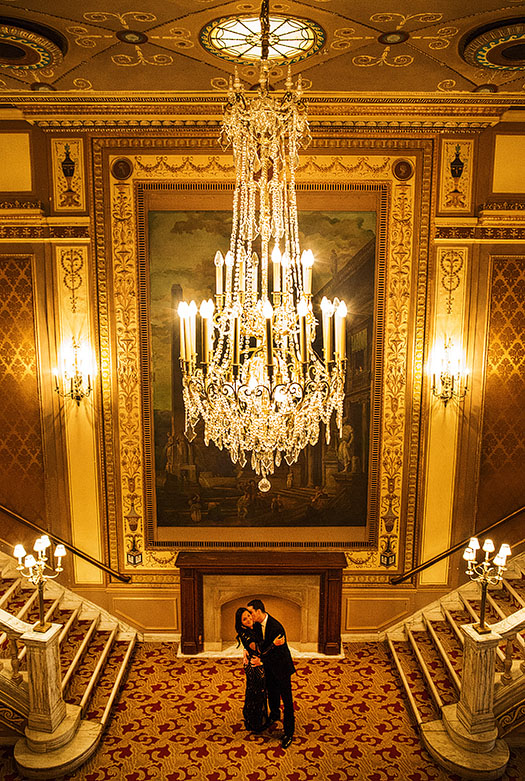 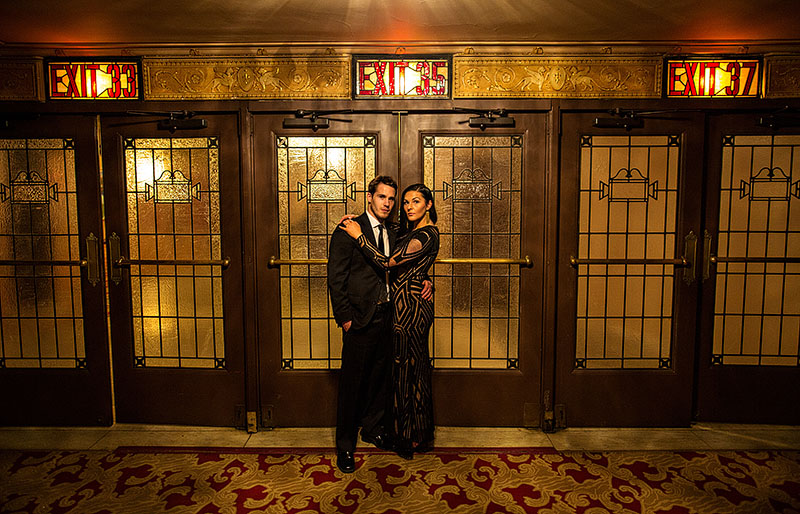 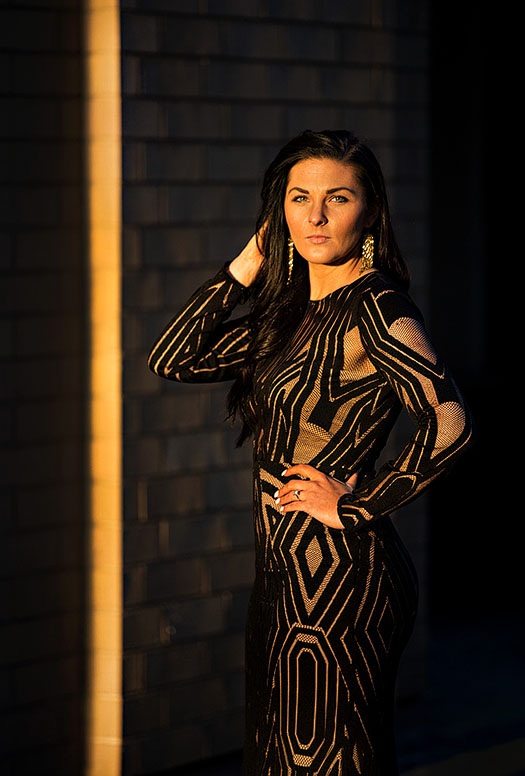 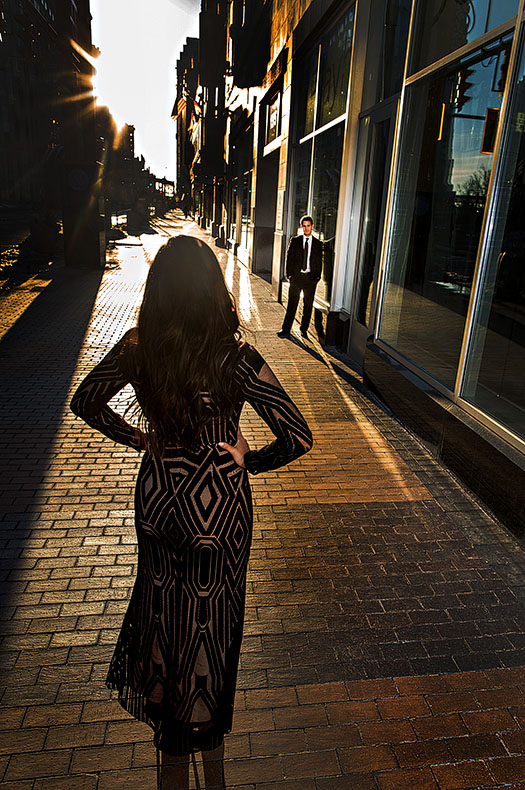 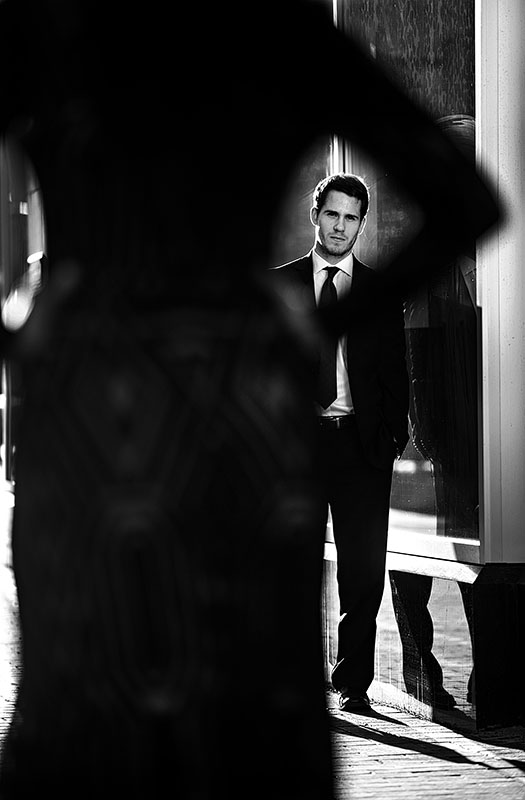 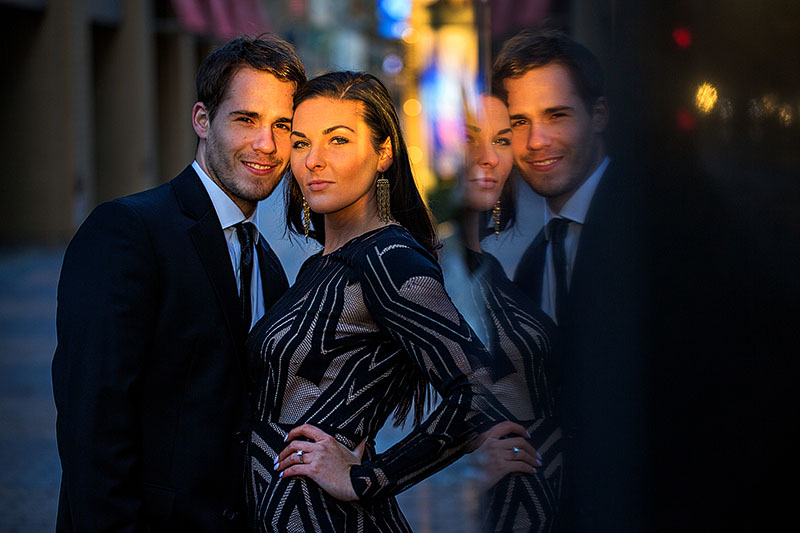 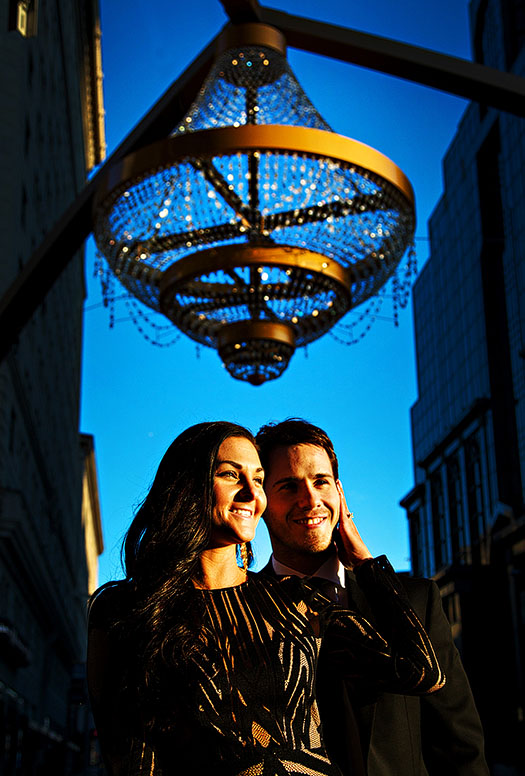