International and United States acclaim and recognition:
Scott Shaw’s photographs have been featured in more than 40 European magazines and newspapers, plus: 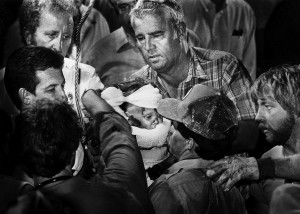