Briana and Rob’s engagement session was a lot of explosive fun! 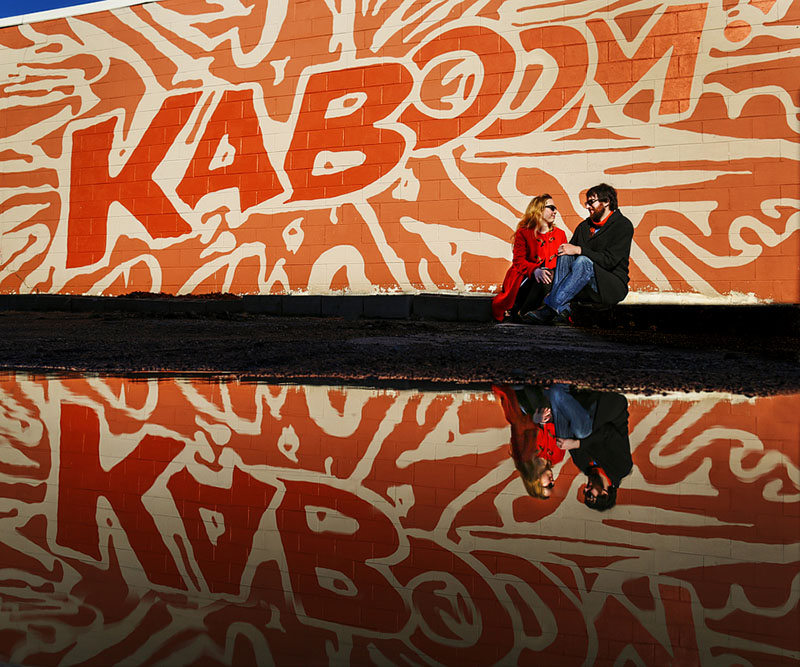 Their wedding at Nighttown in Cleveland Heights is coming up fast
and I realized I never blogged any of their photos. As a
wedding photographer in Cleveland I have been so fortunate
to meet great clients like Briana and Rob.

The Collinwood neighborhood in Cleveland is home to
lots of great murals and art as well as the Beachland
Ballroom and Tavern where I’ve seen many great concerts.

The “Kaboom” mural marks an empty lot at
the former property of Cleveland
gangster Danny Greene. The mural was inspired by
a bomb that exploded on the site in 1975. A movie
about his life “Kill the Irishman” was released a
few years ago and is worth a viewing. 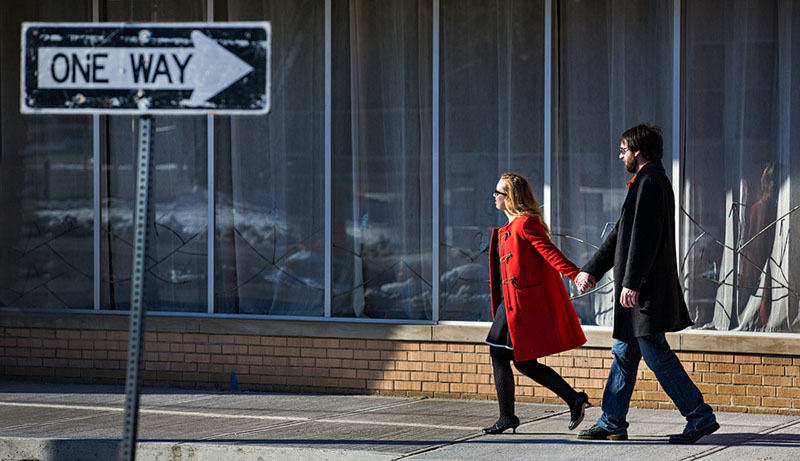 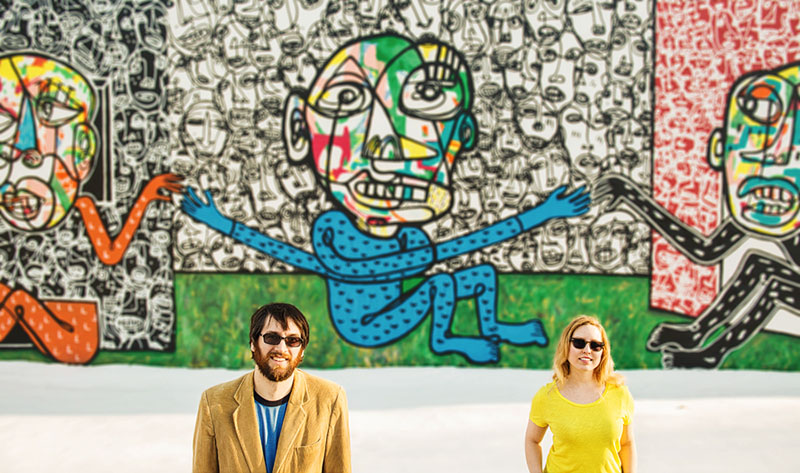 According to Nighttown’s website (and my own visits)
it was named after the Dublin Red-Light District in
James Joyce’s Ulysses. and it has the feel of turn of
the century New York restaurants. The walls are loaded
with artwork and other memorabilia from past eras and
there’s lots of great leaded, etched, and stained glass.
Open since 1965 they are entering their 50th year of business.
Originally conceived as a one room restaurant, Nighttown
eventually took over all four store fronts in their historic
1923 building. They’ve added two year round outdoor patios
making them the oldest and largest restaurant in Cleveland.
Be sure to check it out!