Fun On the West Coast of Lake Michigan

Gina and Albert live in Chicago and will be coming to Cleveland for their wedding in May. I’ve been there many times but never done an engagement session there so I was excited to meet them!
We started at their Lincoln Park apartment on the north side and then it was time for some photos at the North Street beach and Michigan Avenue. 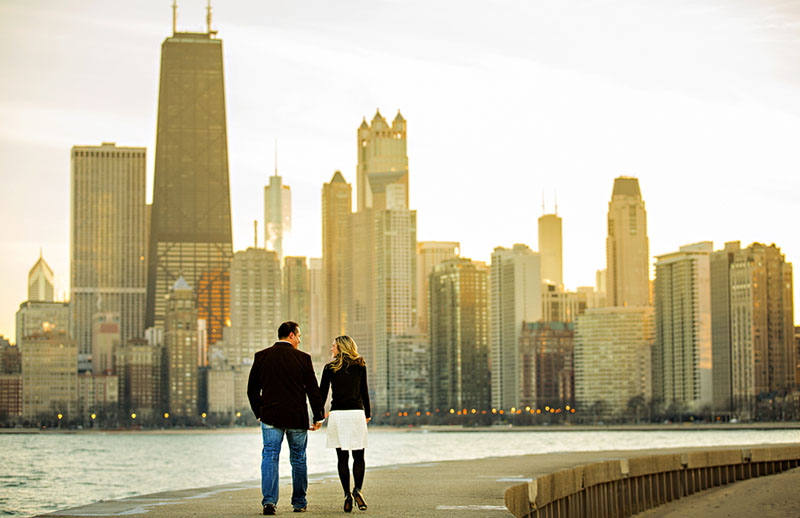 Our first stop was Oz Park a block from their apartment. They brought their dog Bosco
with them to the “Wizard of Oz” themed park. It has statues of the Dorothy and Toto, the Cowardly Lion, Scarecrow
and of course the Tin Man. 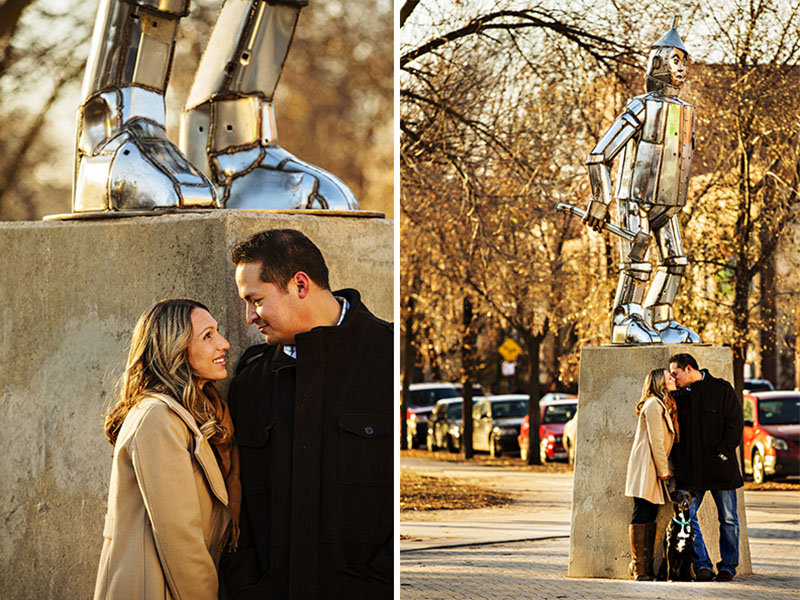 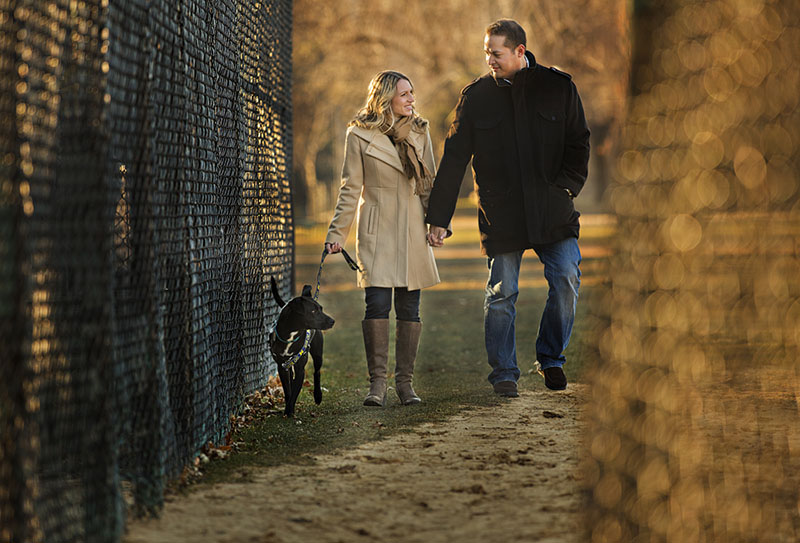 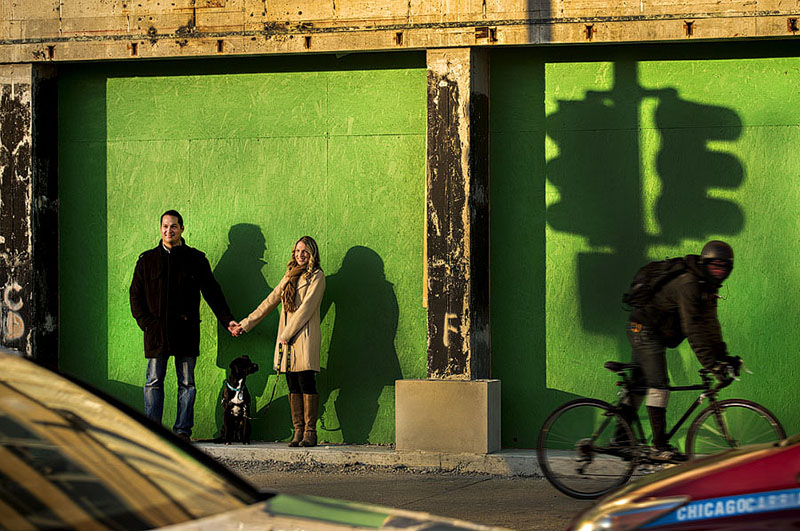 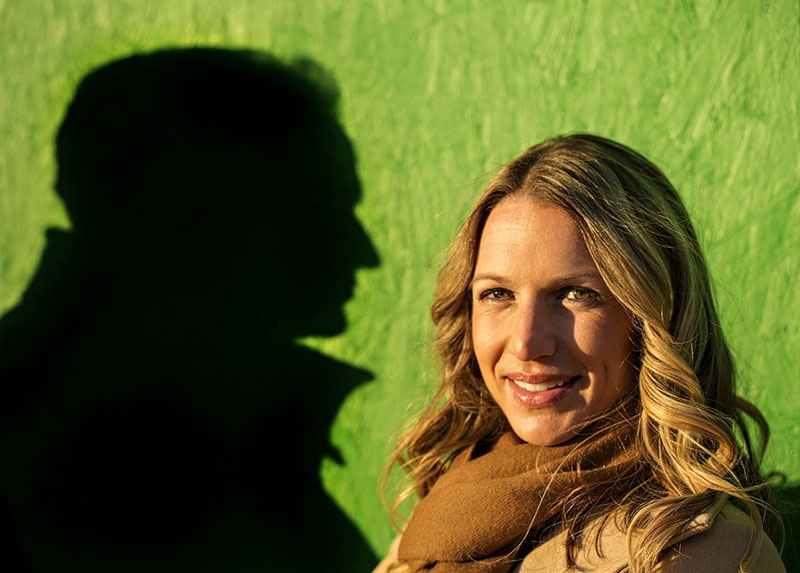 We had time for a few quick photos at the North Street beach as the sun set. 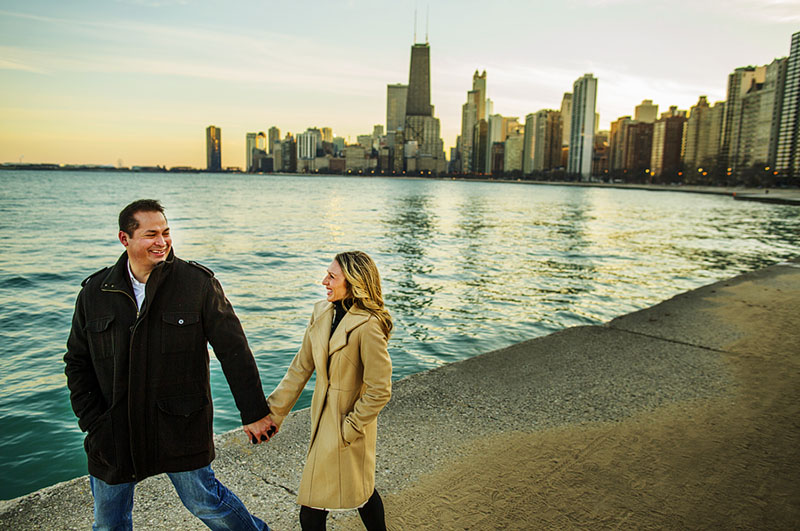 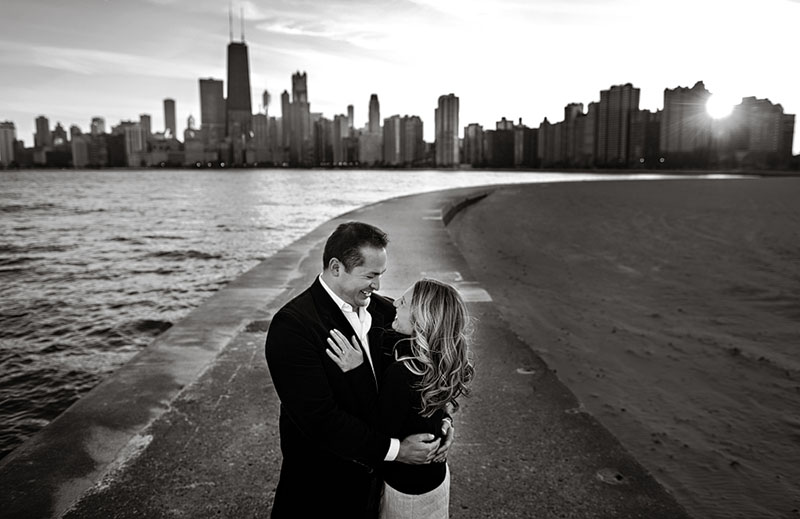 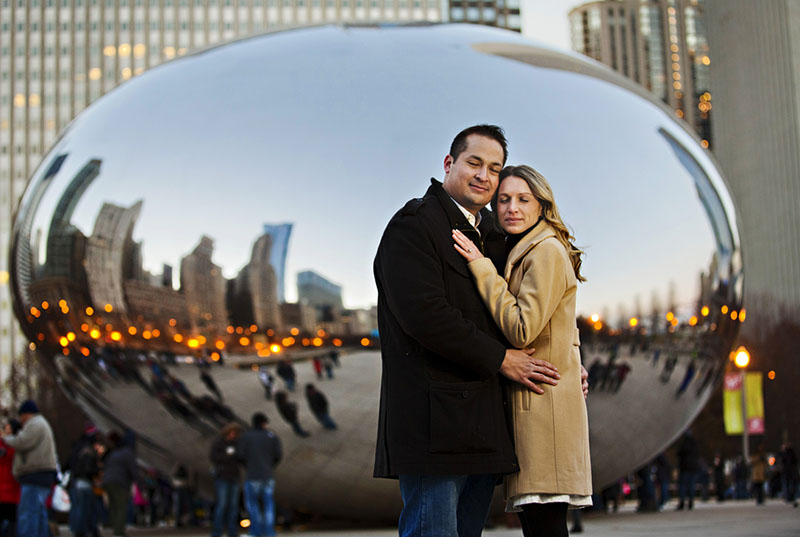 I think it’s a law now that if you’re in downtown Chicago
you are required to do some photos at Anish Kapoor’s Cloud Gate AKA “The Bean” in Millennium Park.
The park was completed in 2004 and transformed the Loop area. 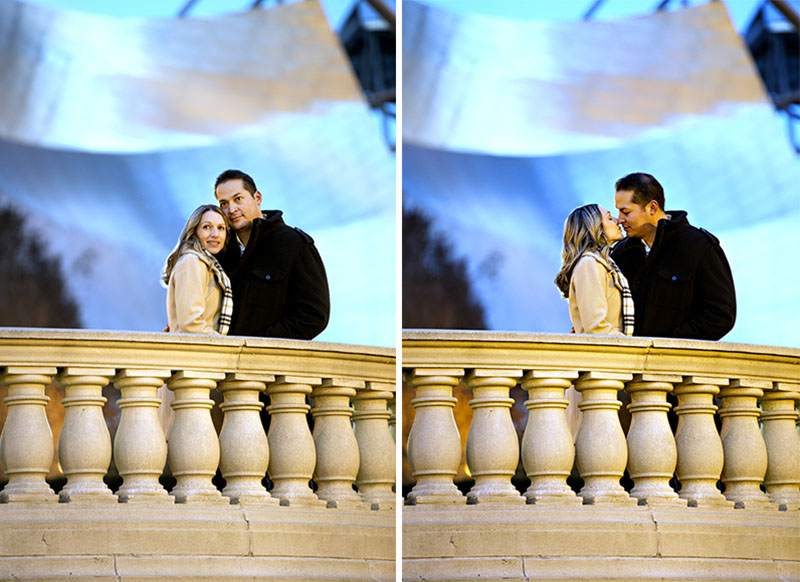 Gina and Albert look toward Michigan Avenue with the Frank Gehry-designed Jay Pritzker Pavilion behind them. 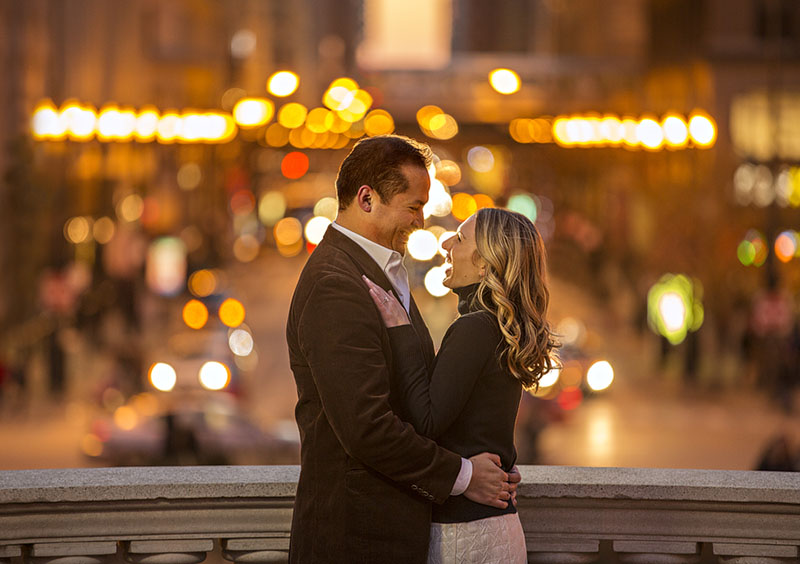 At this point we were getting cold so we went into the Chicago Cultural Center
to warm up for a bit. Completed in 1897 it was Chicago’s first central public library. 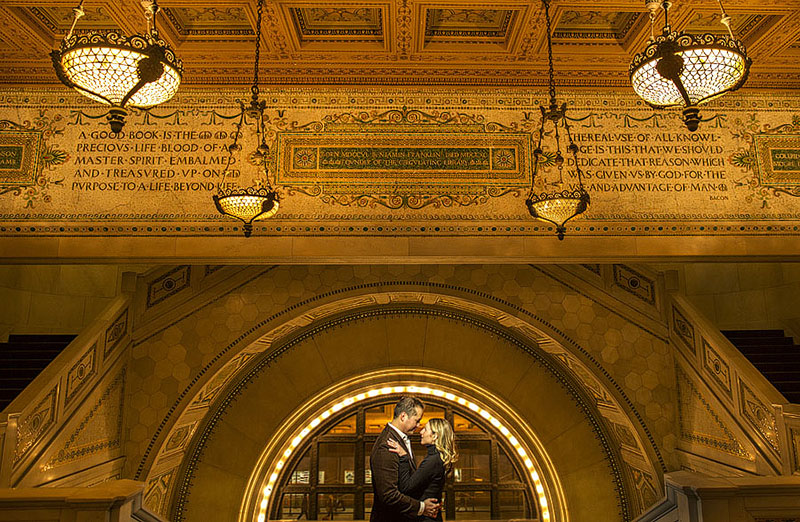 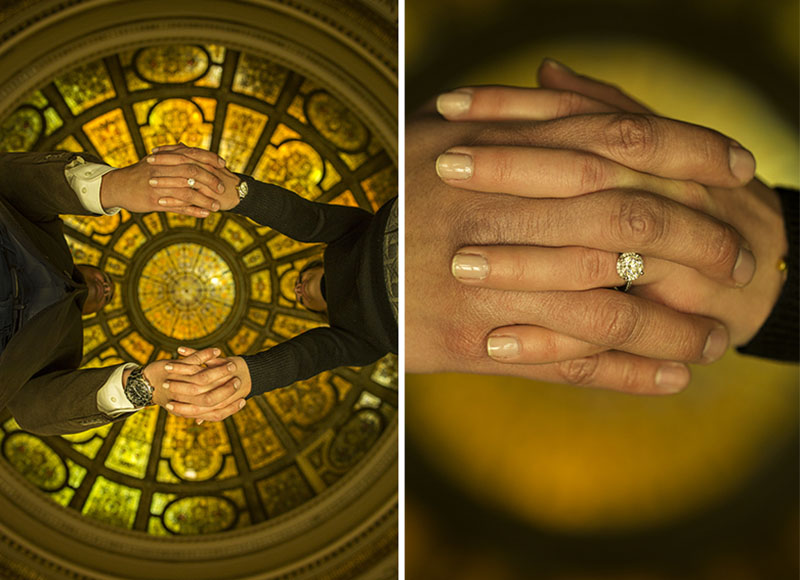 The 40-foot-diameter dome has over 50,000 pieces of glass in an intricate Renaissance pattern and was designed by Healy & Millet. 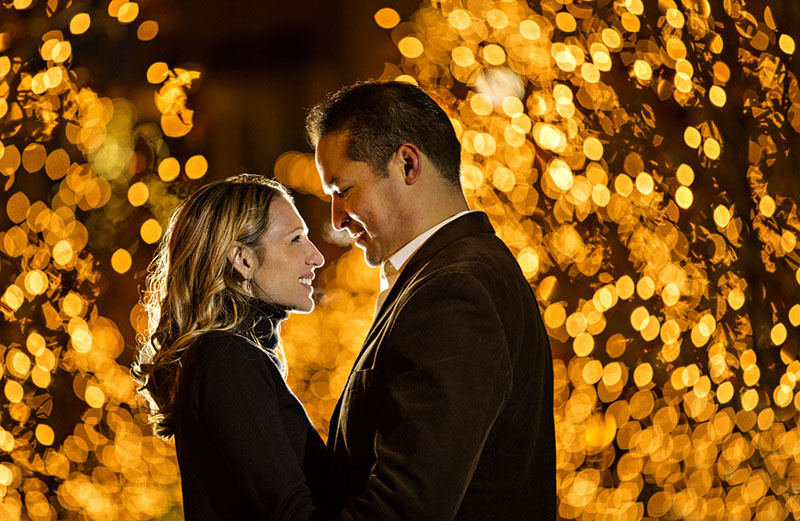 Then we dropped them back at their home and were given some super tasty Golden Graham Bars
Gina made that I have not been able to replicate quite as well (plus some other treats).
They also tipped us off to a local pizza place called Pequod’s Pizza that was worth the wait!
Thanks for all the Chicago hospitality. Can’t wait for your wedding!