Jenny and Michael’s LaMalfa Wedding day went by so quickly. 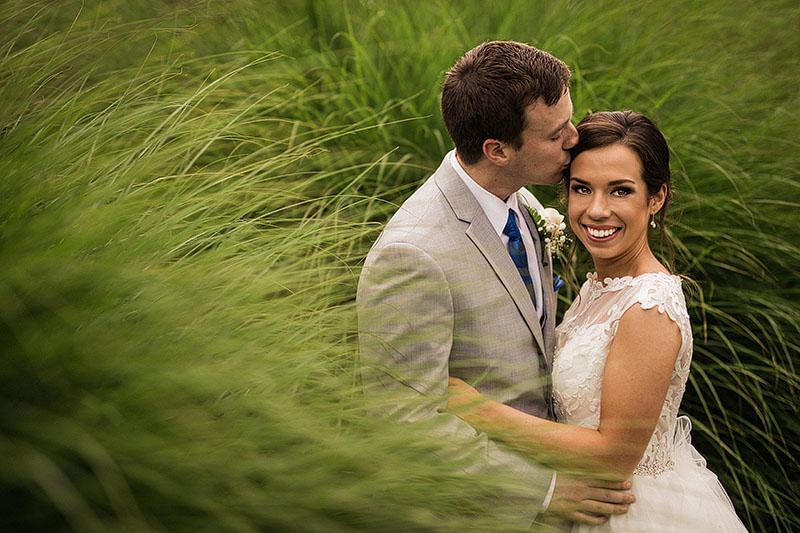 The LaMalfa Wedding Center in Mentor was the place to be this day although we did leave for an
hour or so for photos in Fairport Harbor.

The rain that started the day had everyone reassuring Jenny: “It rained in the morning and everyone
was telling me it would be okay and not to panic! But i wasn’t worried at all. I knew it was
supposed to rain and it wasn’t concerning to me and the weather got better anyways.”

We started with getting ready photos as Jenny and her ladies had their hair and makeup done in two
rooms. The guys were not nearly as busy with that although they did play some basketball in their room.

As the ladies continued to get ready the guys accompanied me outside for a few photos. We didn’t last
very long-this had to be one of the hottest days of the year. The photos were tough as the
guys wiped their brows so much. I decided we should quickly retreat back into the air conditioning
of the LaMalfa Wedding Center.

The ceremony space is very bright and cheerful.

Jenny said “We liked that LaMalfa had a ton of options and all in house. The decorations, food, cake
and the chapel helped us organize things since they were all together-a super nice bonus.”

She did have an issue during the ceremony. “I tripped up the stairs at the ceremony because of the big
dress. Michael whispered goofy stuff to make me laugh throughout the whole ceremony.”

After the ceremony and family portraits we took the limo to the cute town of Fairport Harbor for some
quick photos.

“Taking pictures with you was so fun. My bridesmaids quote you pretty often.” Hmmmm.

The park worked well and then a stroll through downtown and we were back to the cool of the LaMalfa
Wedding Center.

“I chose “Despacito” as our entrance song to the reception. It was a last minute decision that I half
regret because people send it to me all the time now. Also the lyrics are super dirty in
Spanish but no one knew that but me!” said the Spanish teacher bride.

“And the honeymoon! What a dream! We went to Spain, which has been a goal of mine since I teach Spanish.
The trip started in Barcelona and then we traveled to Sevilla, Madrid, Toledo, Segovia, Bilbao,
and San Sebastián. Michael had been to Spain before but I never had, so we tried to see as much as
we could. Some highlights were eating at the oldest restaurant in the world per the Guinness World
Records, getting lots of free champagne for being on our honeymoon, riding the bullet train, and just
having two weeks together to celebrate after the wedding. It was, like everything else this summer,
the best ever.” 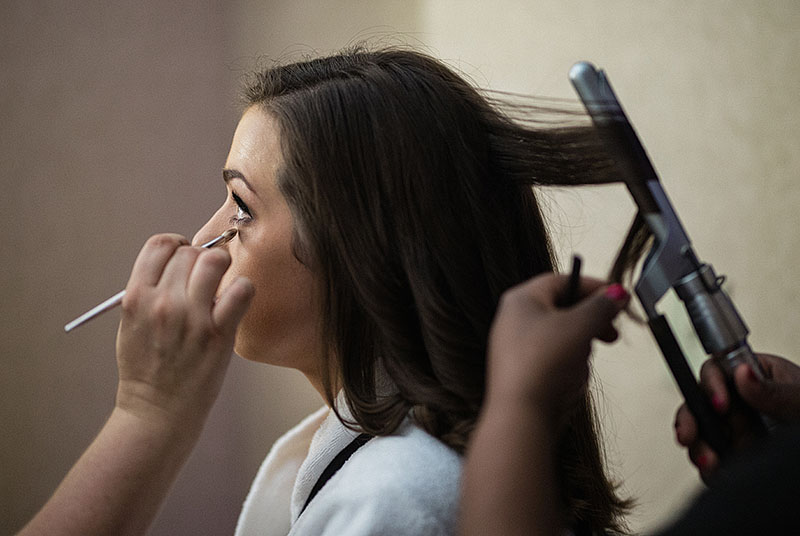 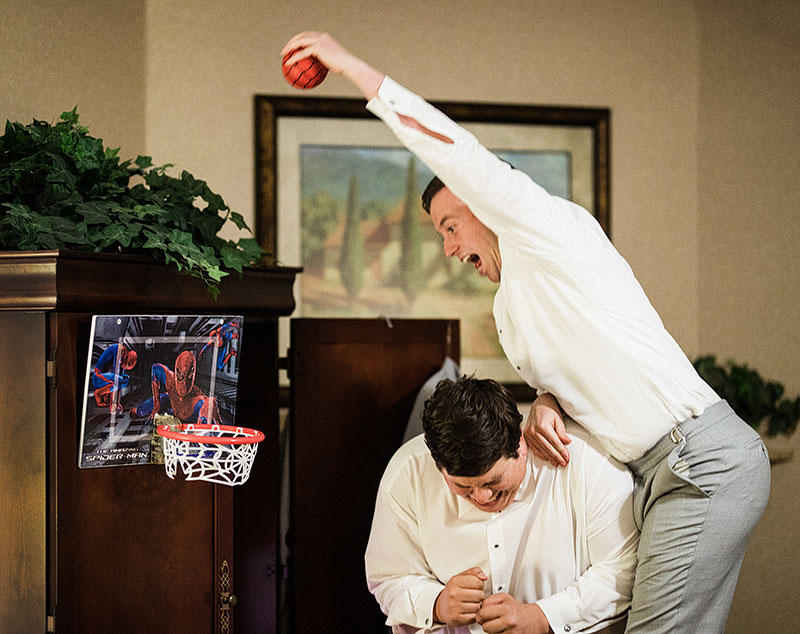 Michael dunked over Jordan as they got ready for the wedding. 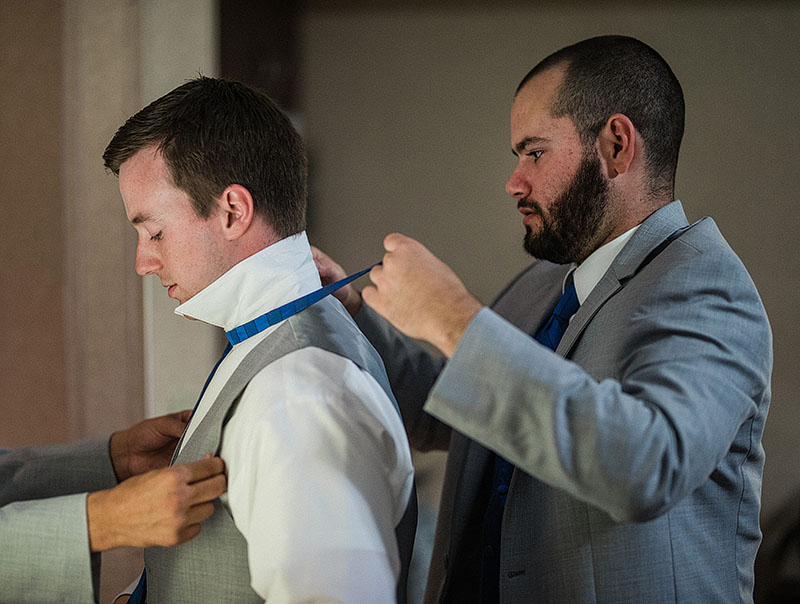 Greg helped Michael with his tie. 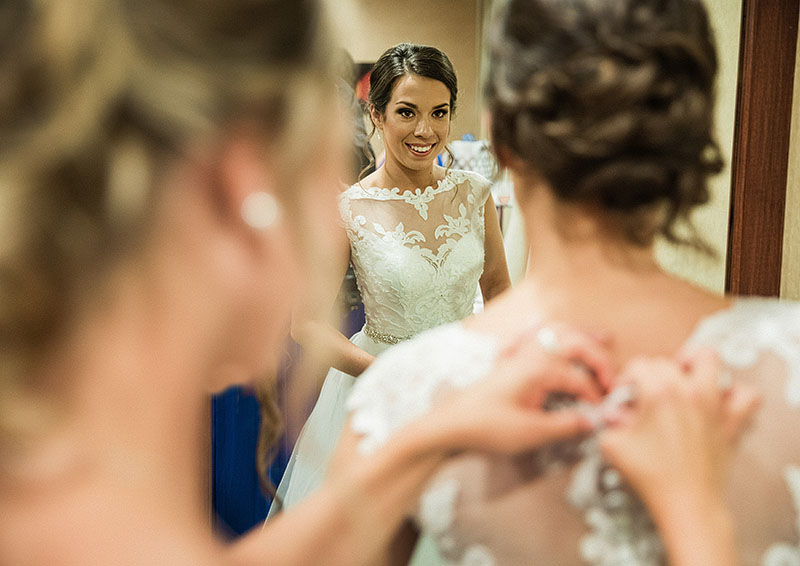 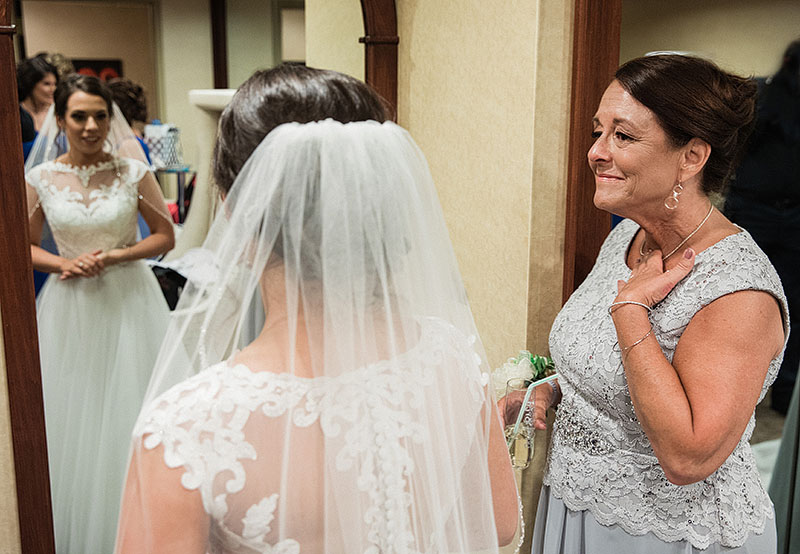 Jenny’s mother Sandy was taken by how beautiful Jenny looked in her wedding dress. 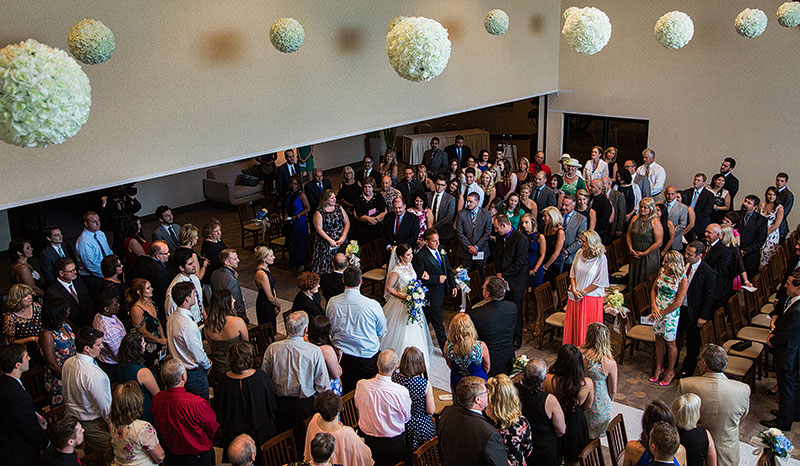 Jenny’s father Chris walked her down the aisle. 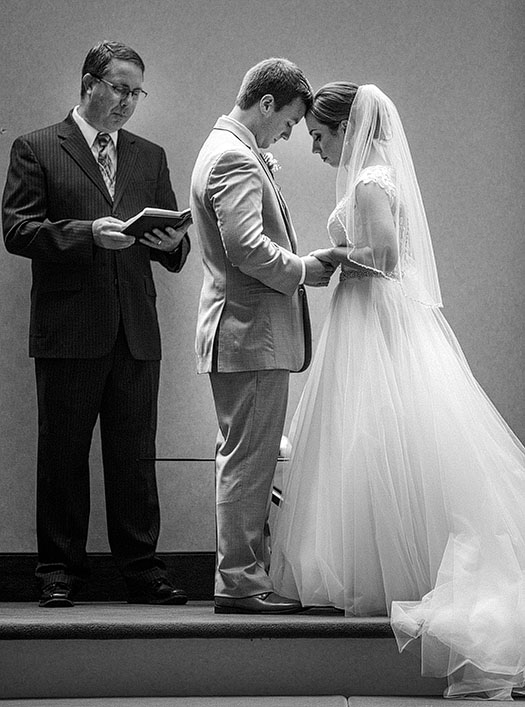 I loved this moment between Michael and Jenny as Bruce Becker led the ceremony. 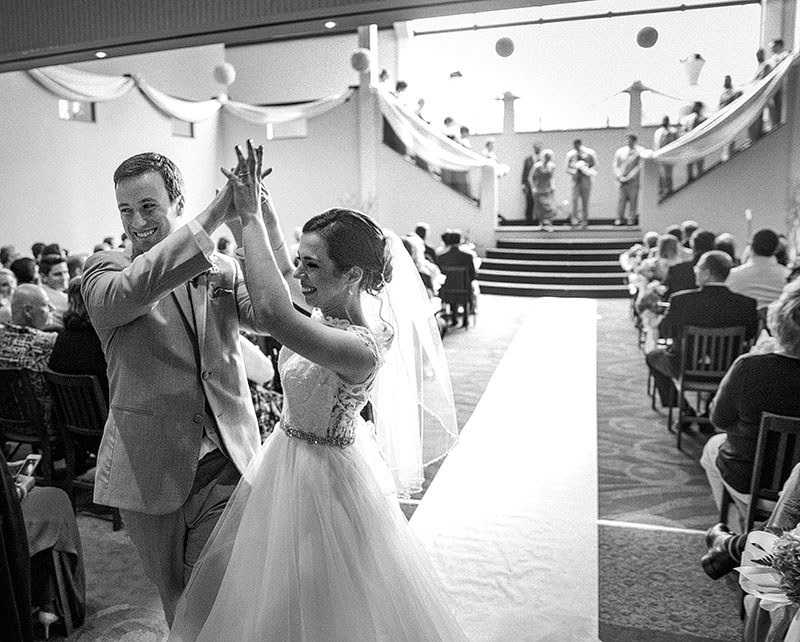 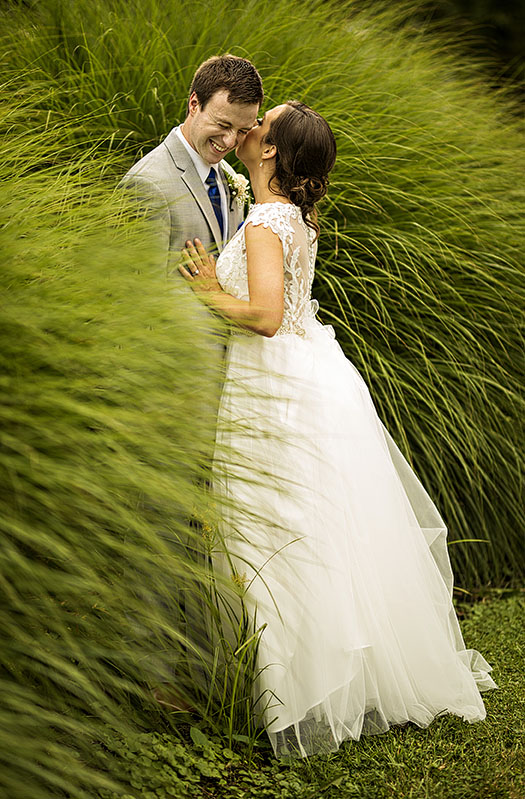 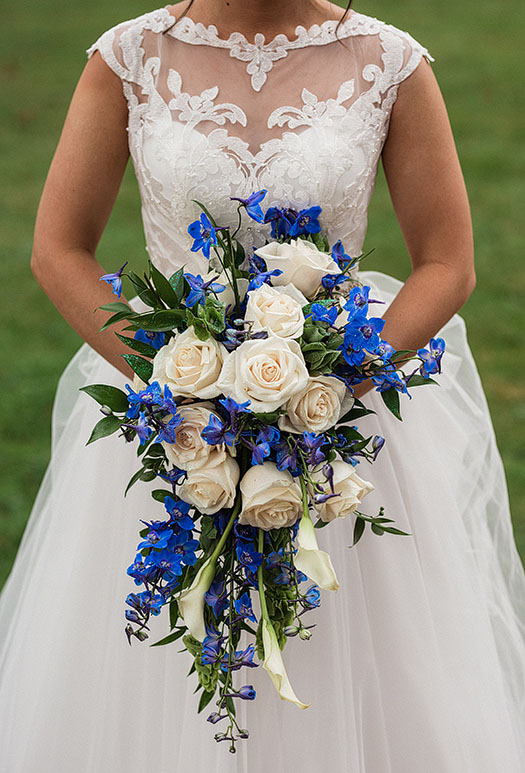 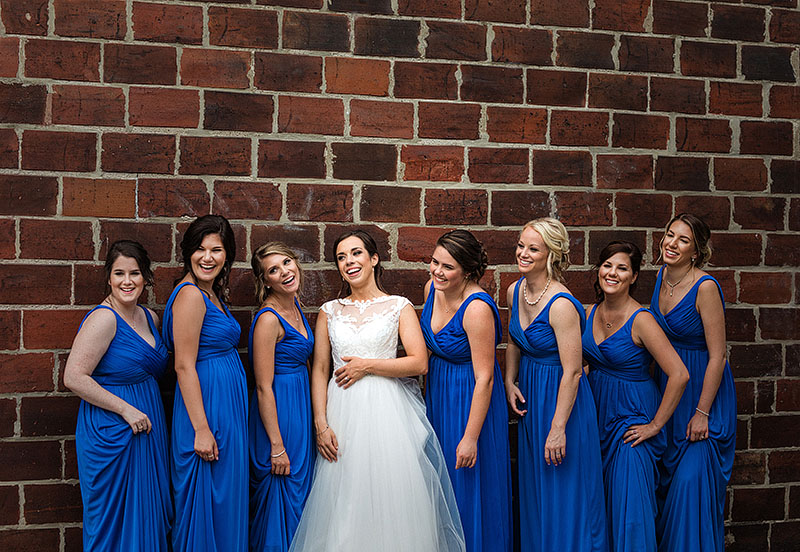 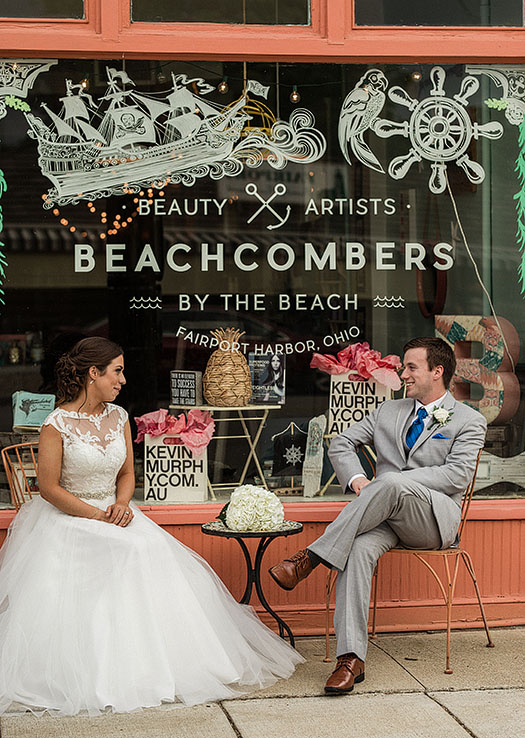 Beachcombers By the Beach looked like a cute store in Fairport Harbor. 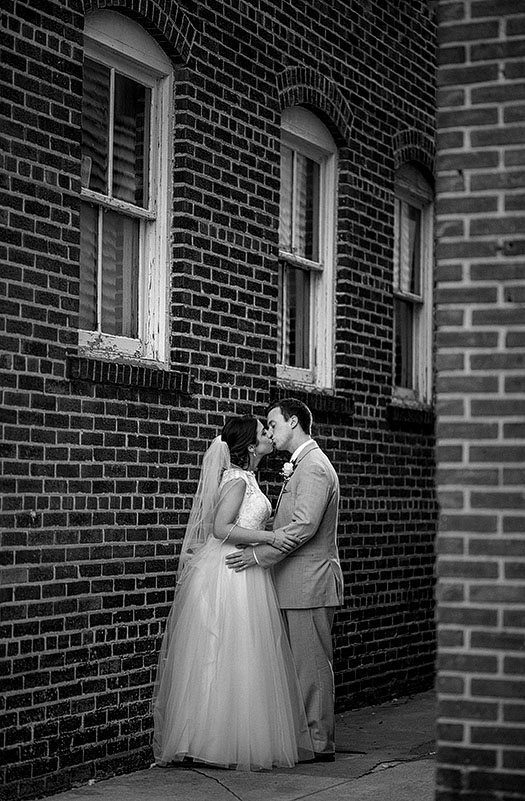 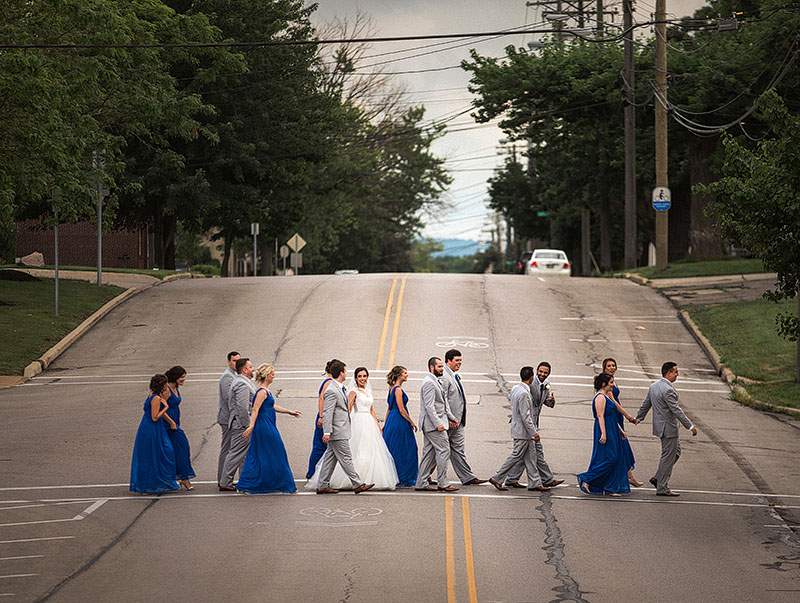 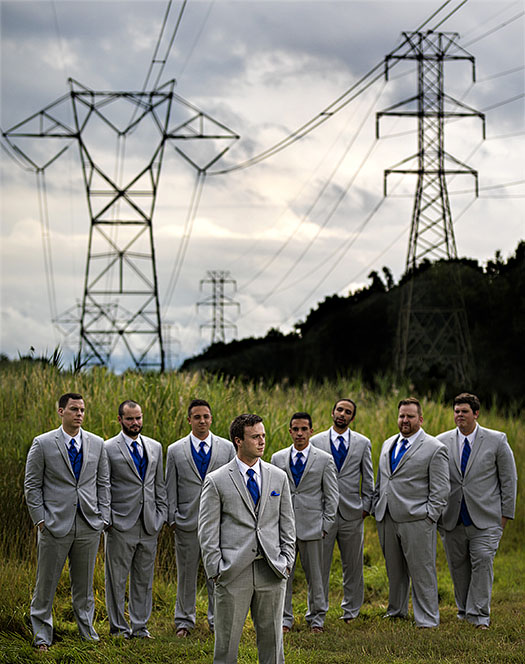 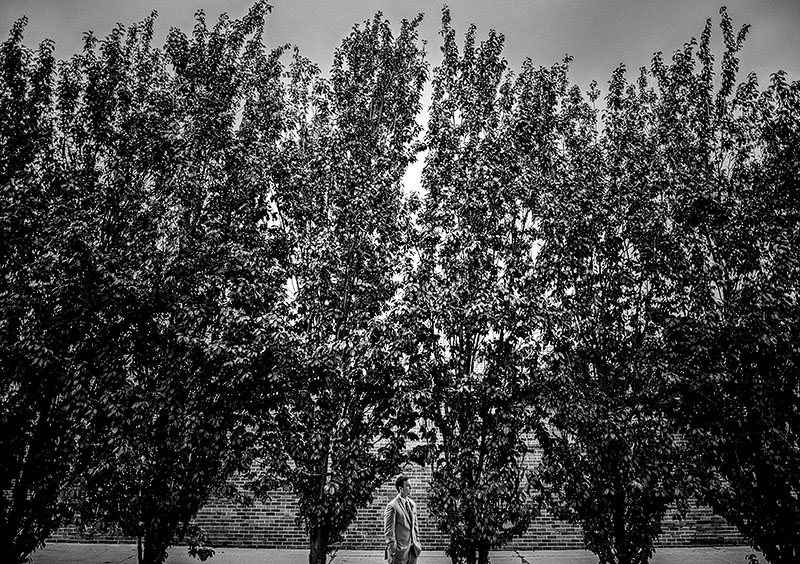 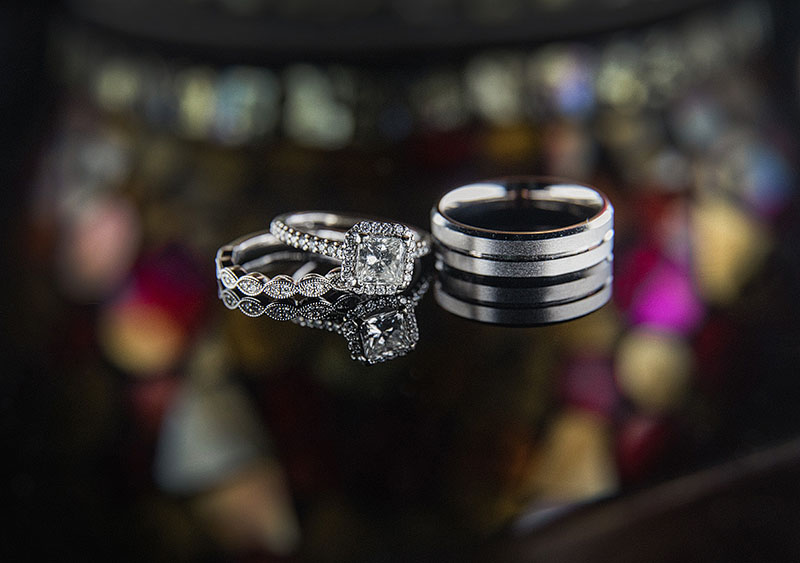 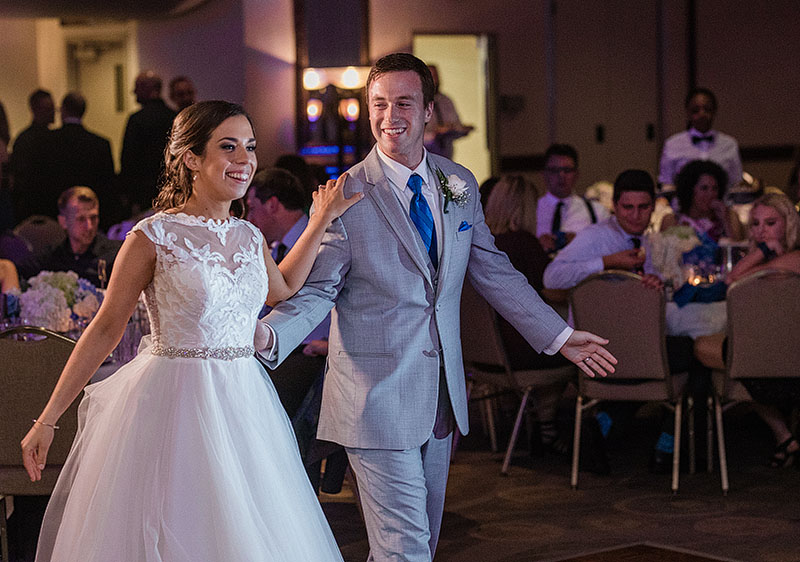 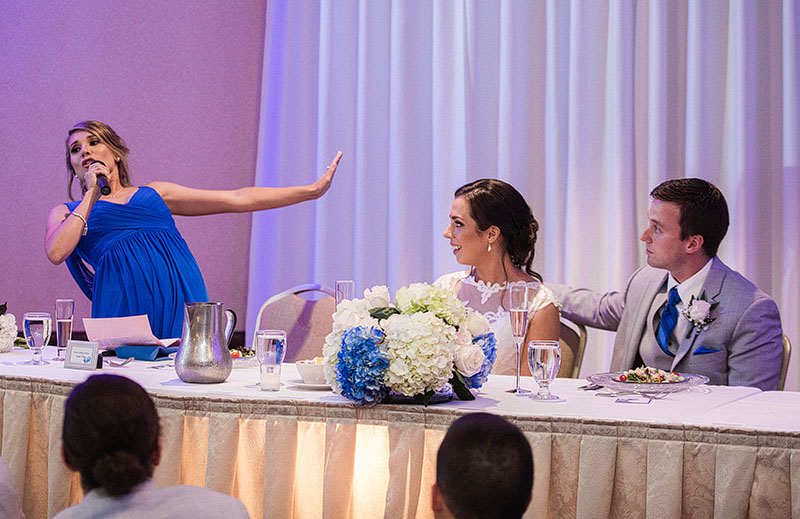 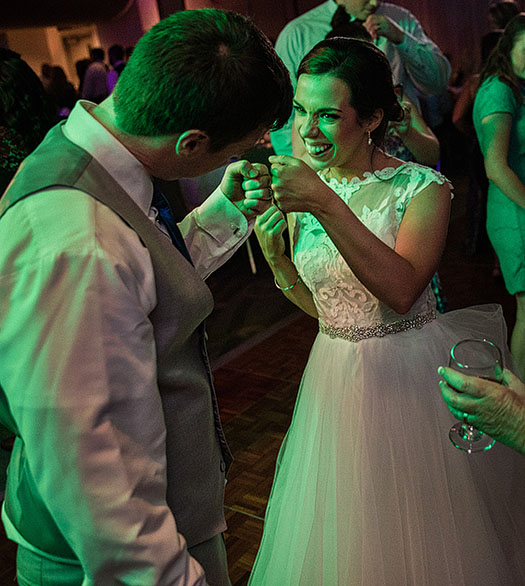 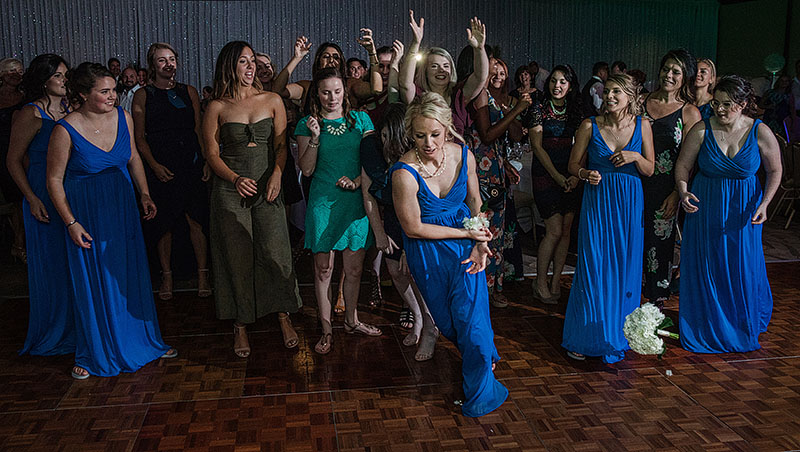 Jennifer, Michael’s sister, didn’t quite get all the bouquet during the toss. 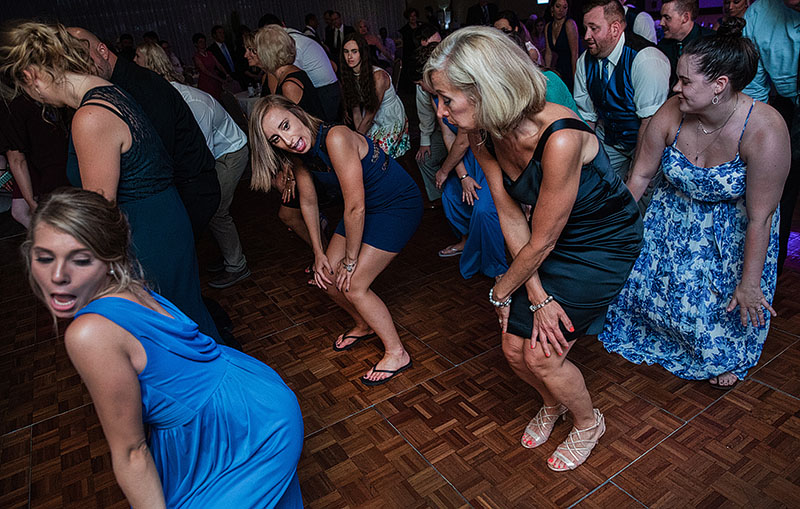 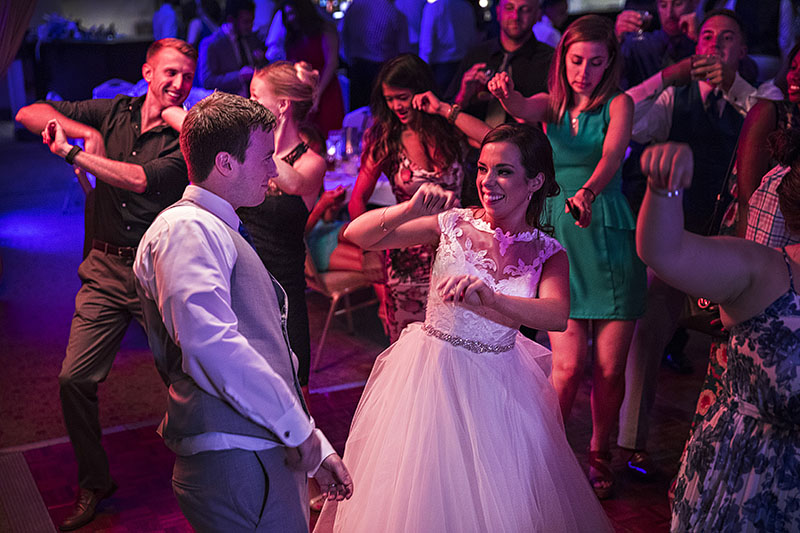 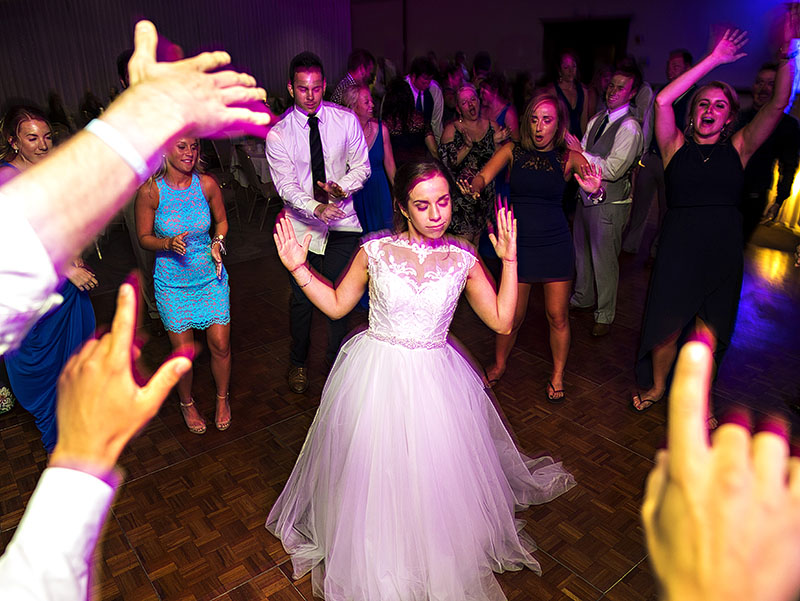 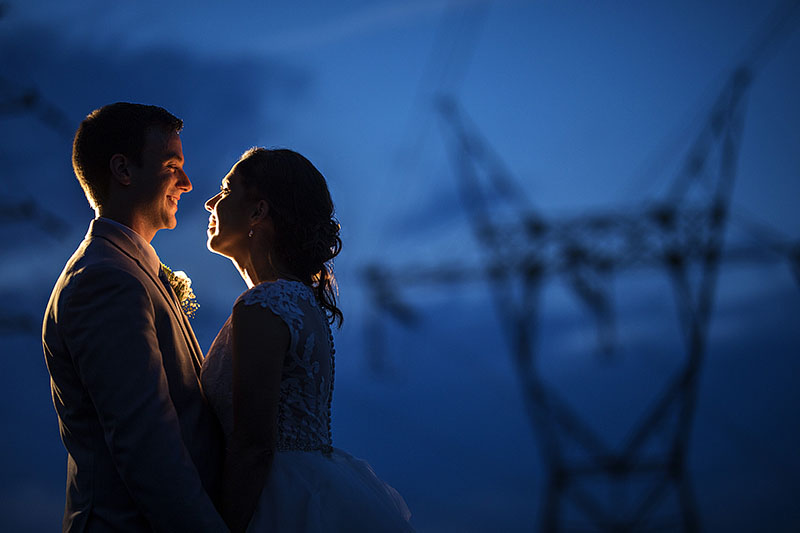 To see their engagement photos in Cleveland, please click here:

Thank you for viewing this LaMalfa wedding,