Kait and Marc suggested some Schoepfle Garden engagement photography and I loved that idea! 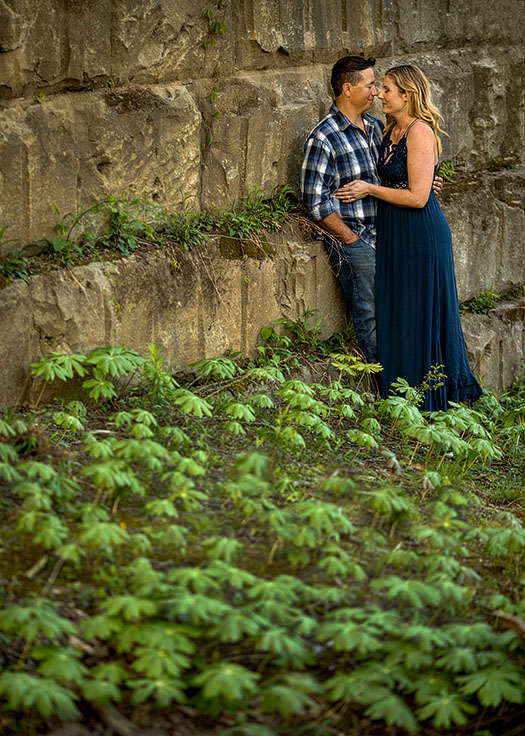 I took wedding photos there almost ten years ago and have always wanted to go back. The 77 acres of botanical gardens and
natural woodland are beautiful. They are bordered on one side by the Vermilion River and just on the edge of the village of Birmingham.
This is part of the Lorain County Metroparks.

Kait’s son Liam was in some photos at the beginning and he was so fun. It’s looking like he may be the ring bearer at Kait
and Marc’s wedding at Mapleside Farms.

We wandered all around the park finding lots of great locations. I hope it’s not another ten years before I get back.

In case you want to know a bit more about the namesake of the park: Otto B. Schoepfle, Jr. He was born in 1910 and was
a banker before taking a job at the Elyria Chronicle-Telegram. He eventually became the publisher and CEO of the newspaper.
In 1936 he purchased eight acres of land and a house owned by his grandparents. The garden grew over the years and he left
it to the parks after his death in 1992. 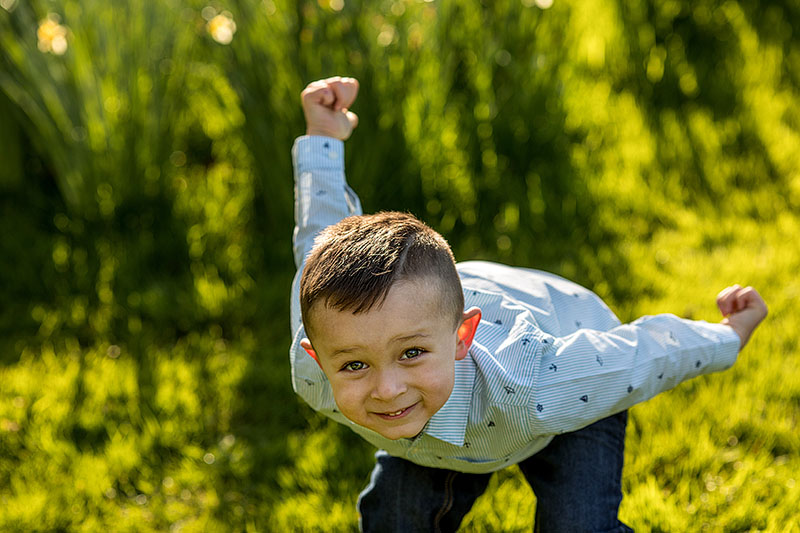 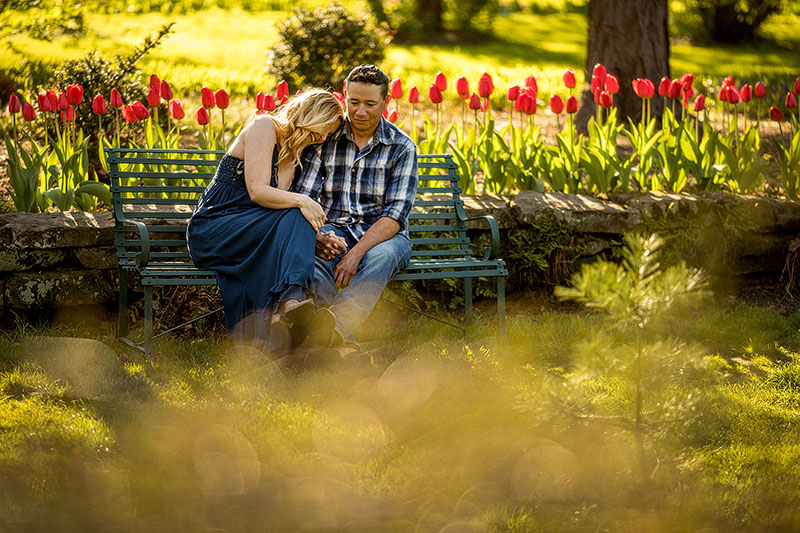 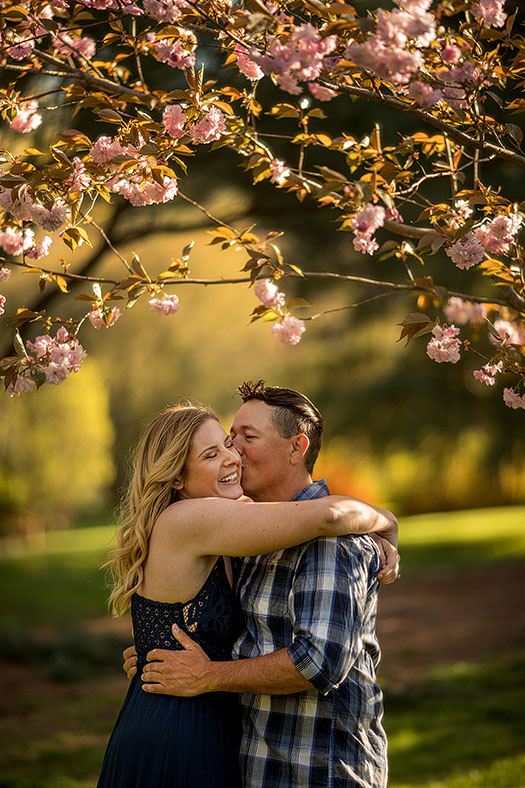 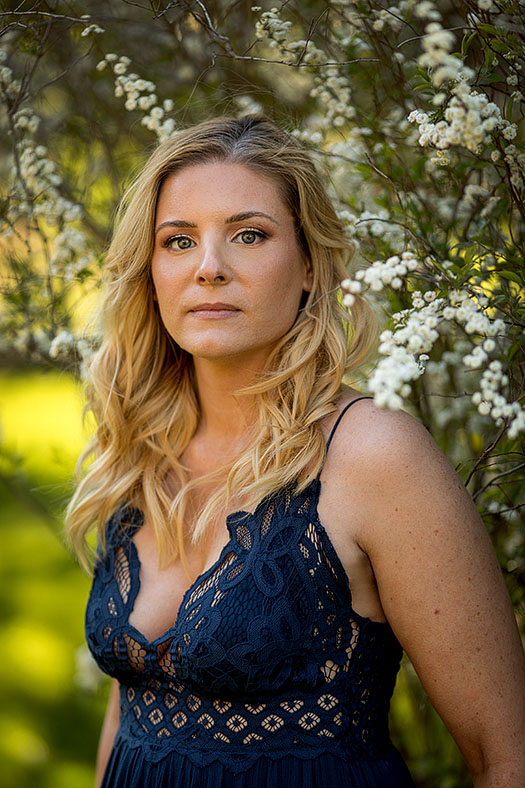 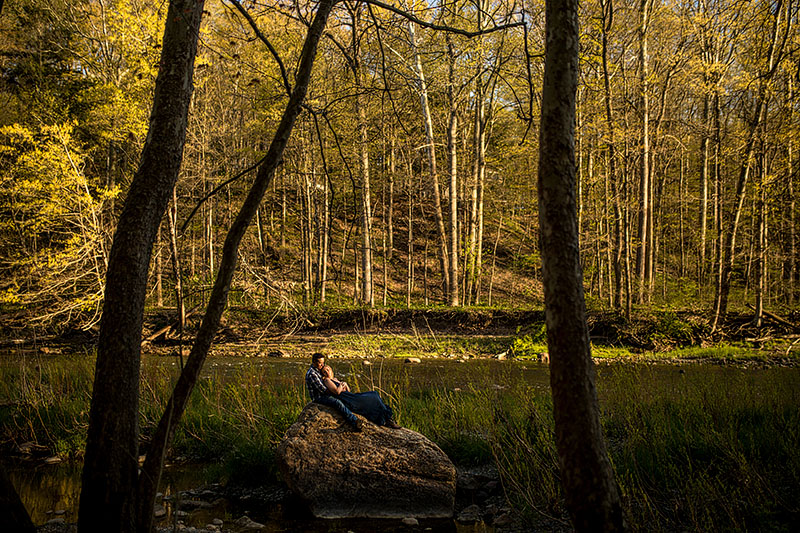 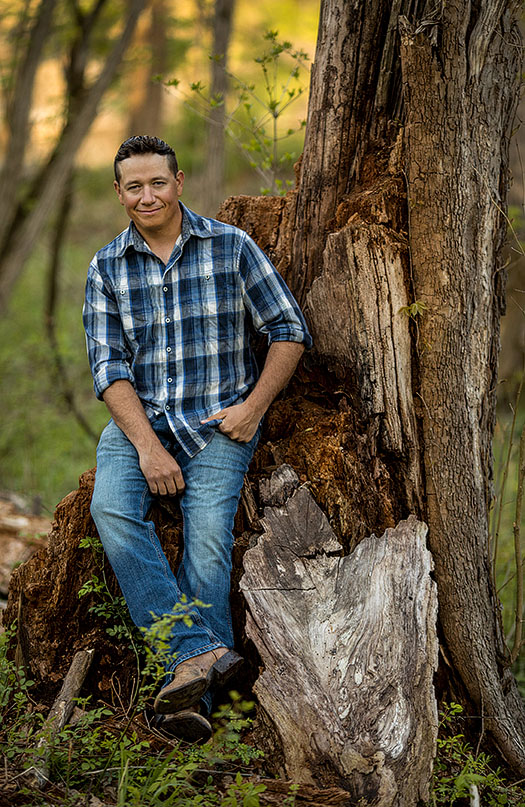 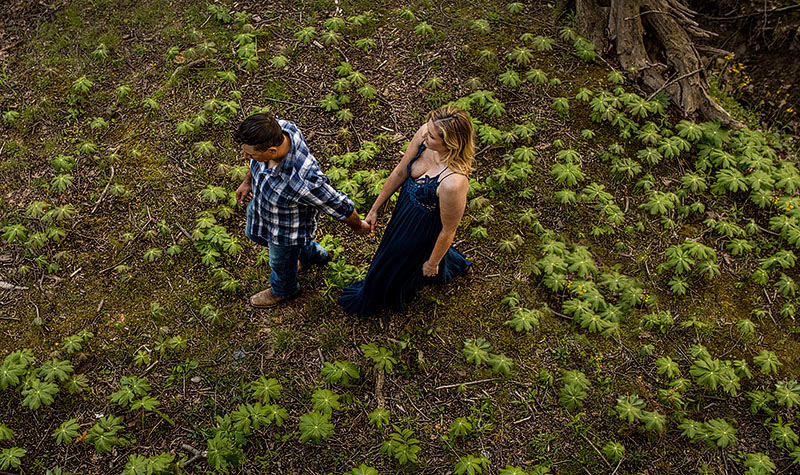 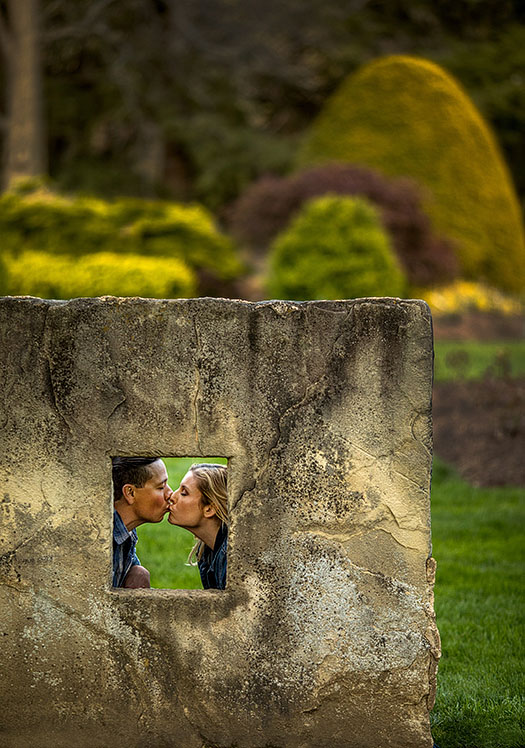 Thank you for viewing this Schoepfle Garden engagement photography,