Brittany and Nick’s wedding at smARTspace at 78th St. Studios was an artsy affair. 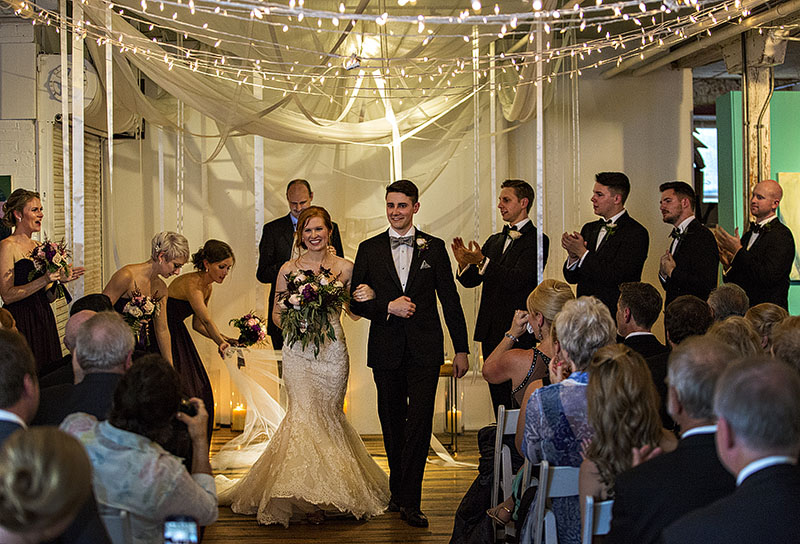 I always love photographing weddings at 78th St. Studios. And I was
excited to see Brittany and Nick’s wedding day after spending
time with them during their engagement session.

We started at the Renaissance Hotel in downtown Cleveland where everyone was getting ready.

Brittany and Nick first saw each other during a First Look in the lobby of
the gorgeous hotel which started in 1918 as Hotel Cleveland.

Then we were out in the newly renovated Public Square.

From there it was more portraits near W. 78th St. Studios finishing seconds
(yes LITERALLY) before a heavy downpour arrived.

The ceremony was in the Hedge Gallery and it was packed with friends and family.

The cocktail hour was on the second floor and guests could wander around and
see art in the halls as they enjoyed some food and drink.

Then it was reception time in the smARTspace at 78th area and the decorations
were gorgeous. Nick’s mother, Judy, made the chandelier that
hung above the bridal table. It inspired my photography all night.

There was a definite LEGO theme due to Nick’s love for the colorful blocks you
don’t want to step on while barefoot. My own kids helped me understand this years ago.

Brittany said this: “Nick has loved Legos since he was young. A lot of the mini
figures we used for place settings were ones he played with as a child.
He made the large Lego figure when he was 13, however, he still gets
Lego sets for his birthday and he is 26 🙂 One of our favorite wedding
prep memories was picking specific mini figures for specific guests.”

She mentioned a few fun memories and I will share just a few of them now:

“The best man forgetting Nick’s wedding band in the limo before the ceremony and
having to chase him down in the parking lot. Using handkerchiefs
during our ceremony– not for tears, but for sweat.”

And: “Nick’s brother continually carrying him from the bar to the dance floor to
dance with his WIFE 🙂 “

On to the photos! 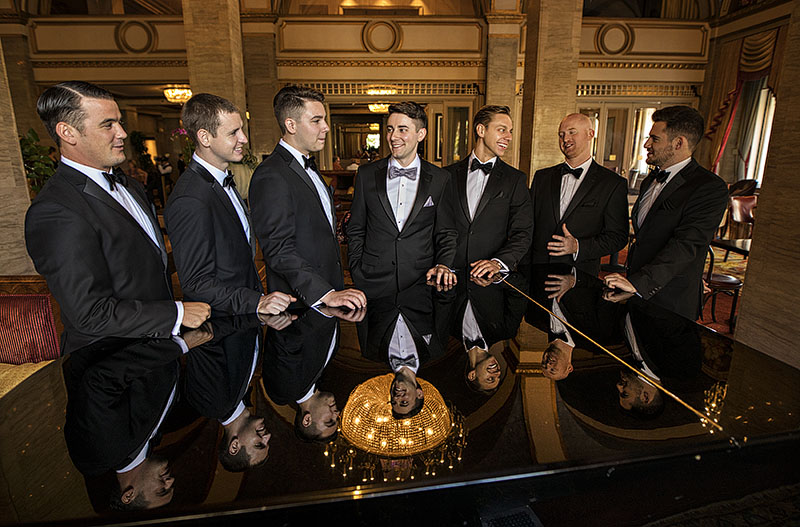 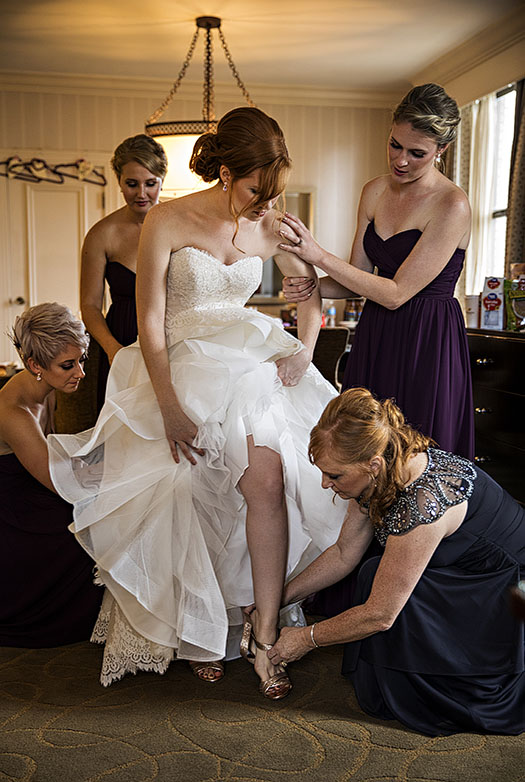 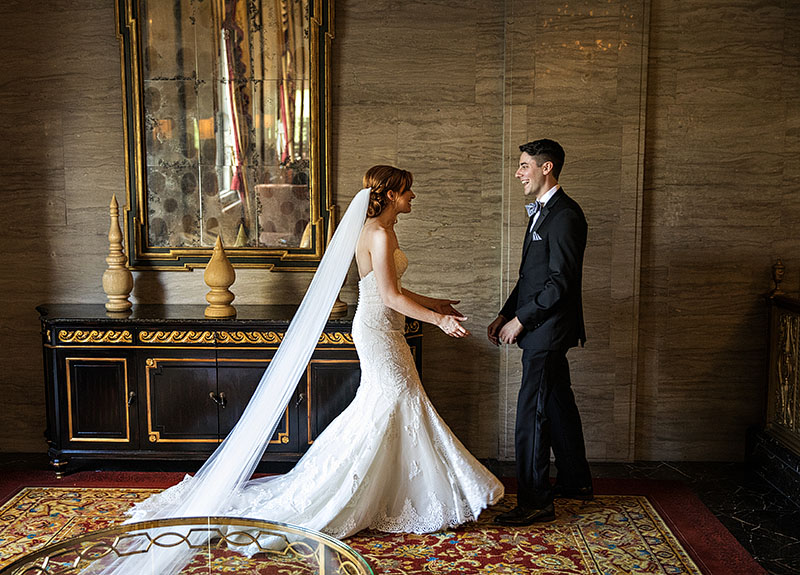 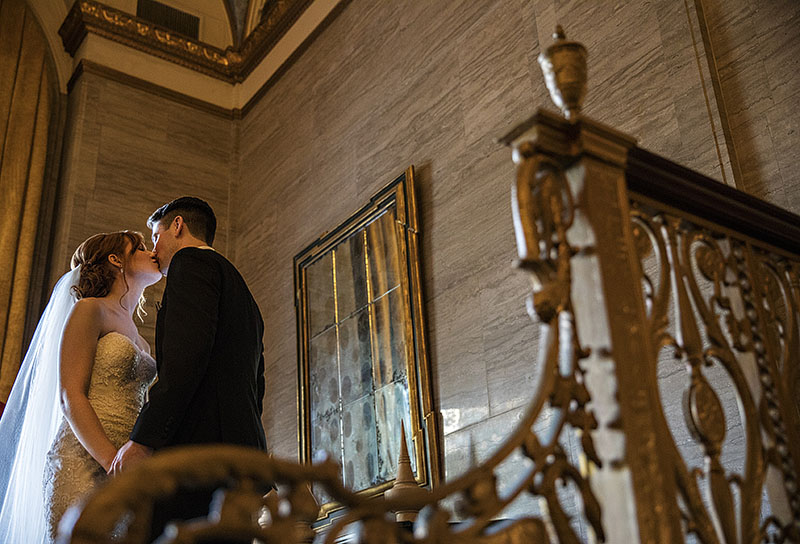 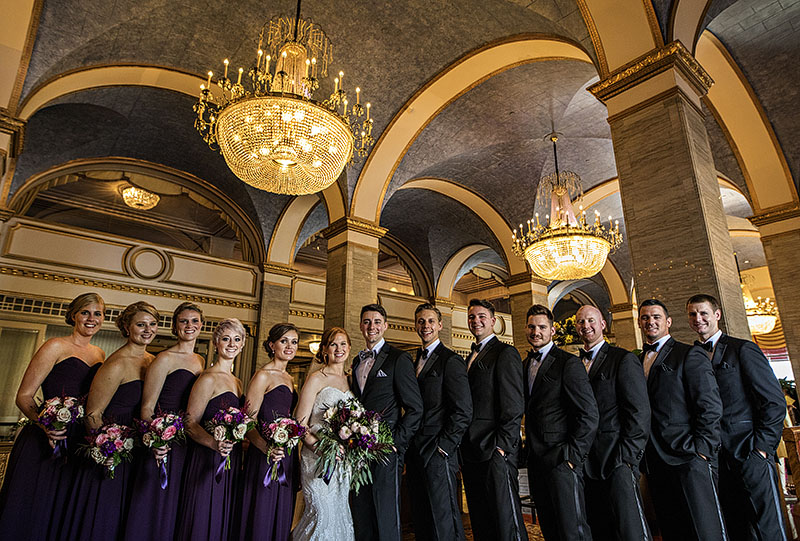 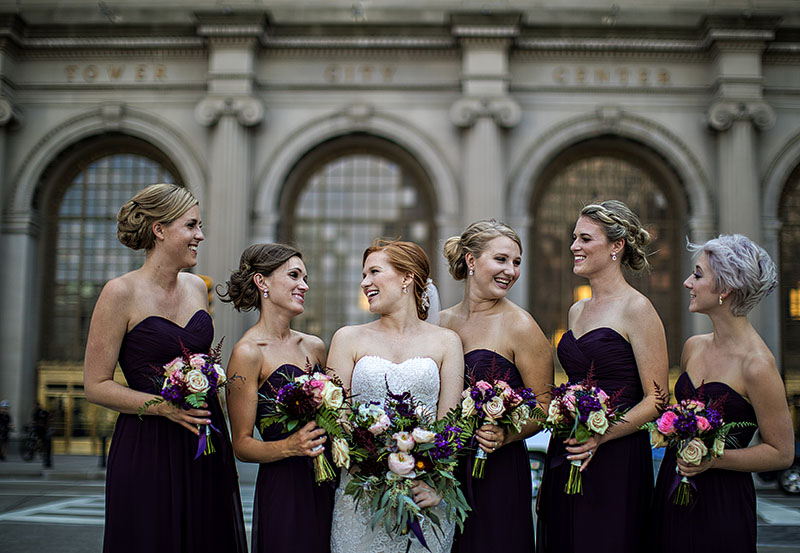 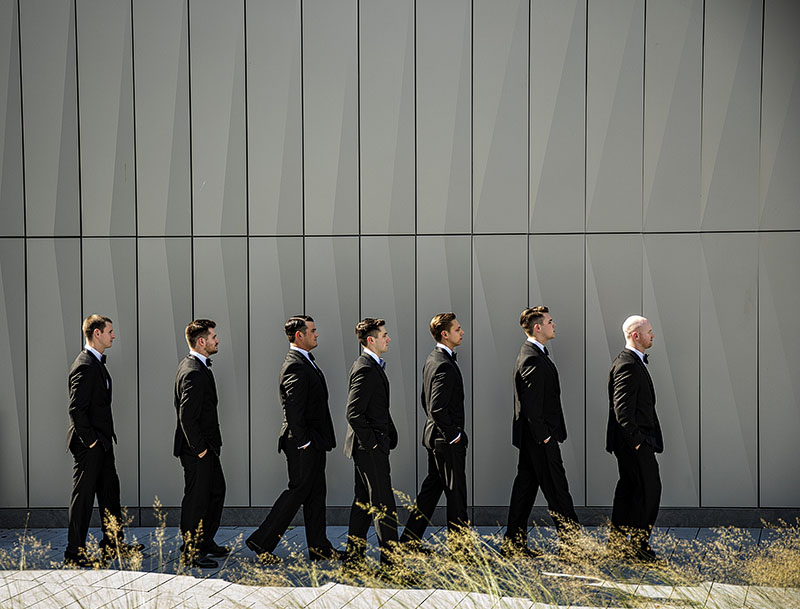 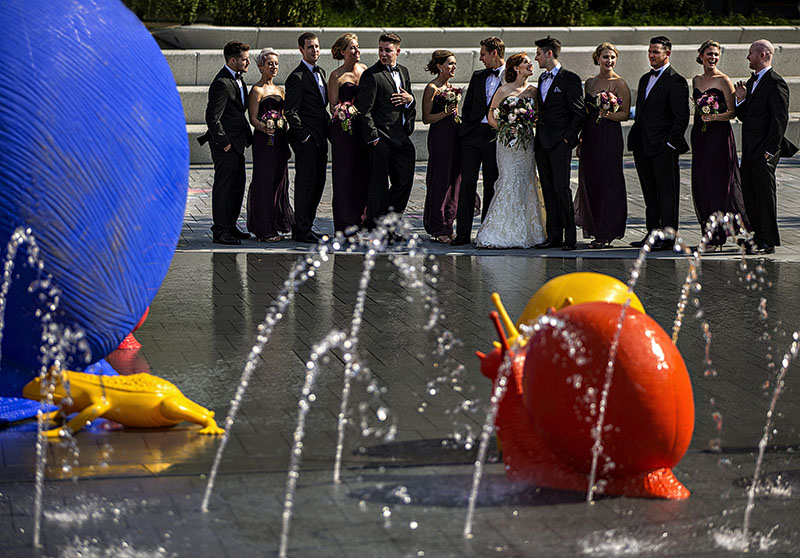 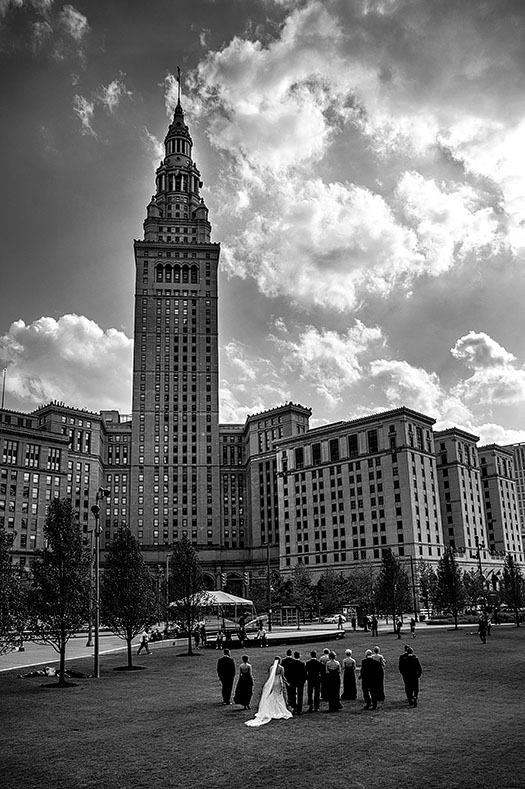 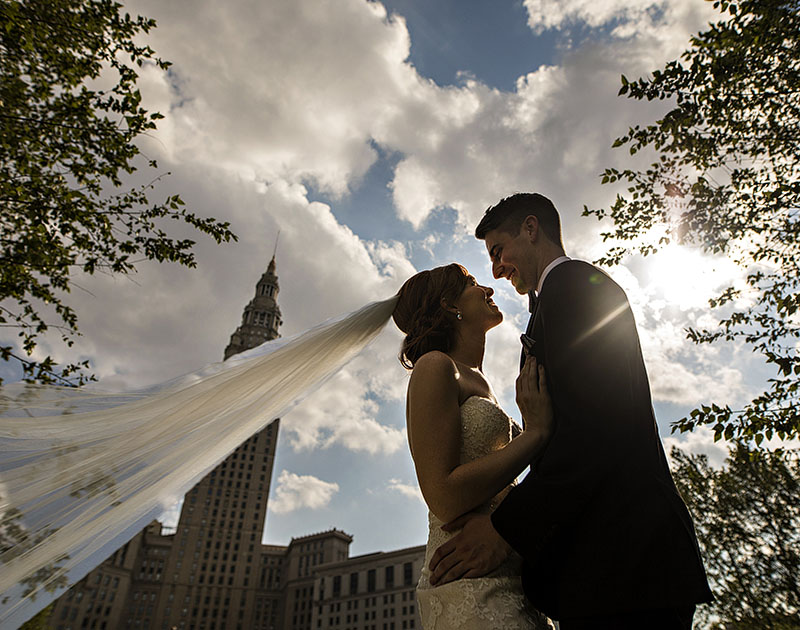 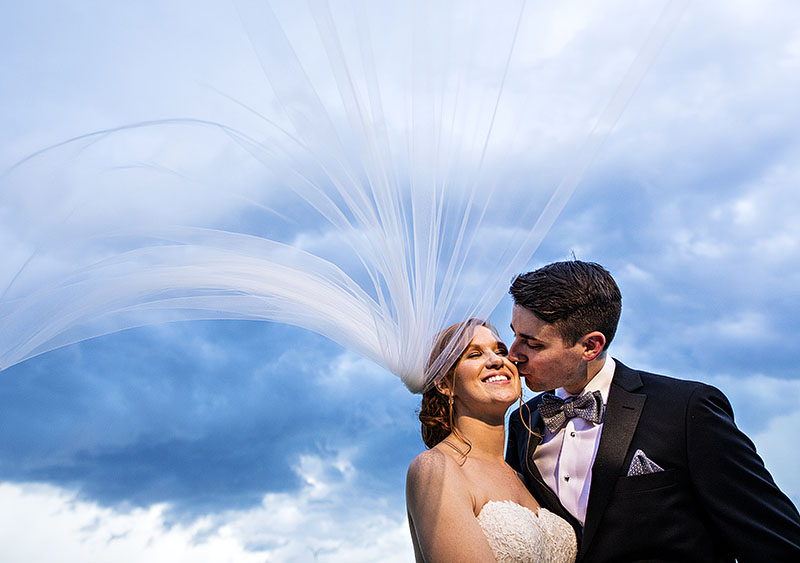 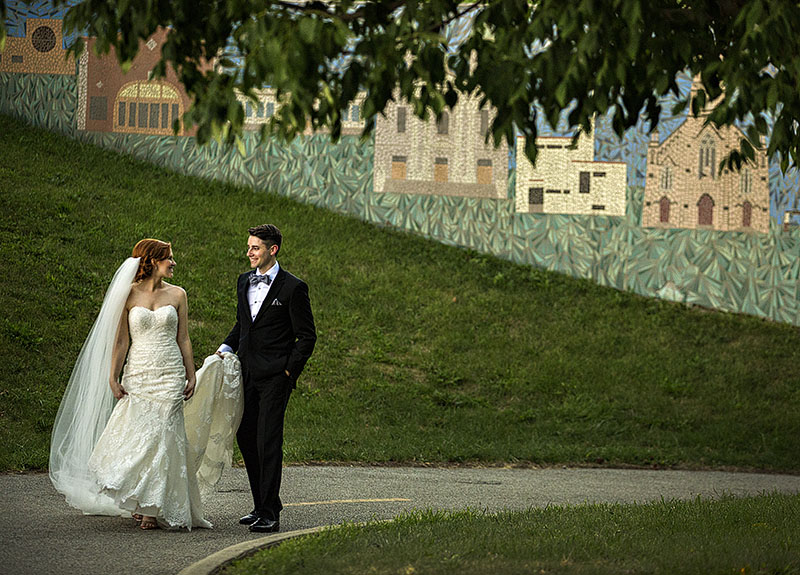 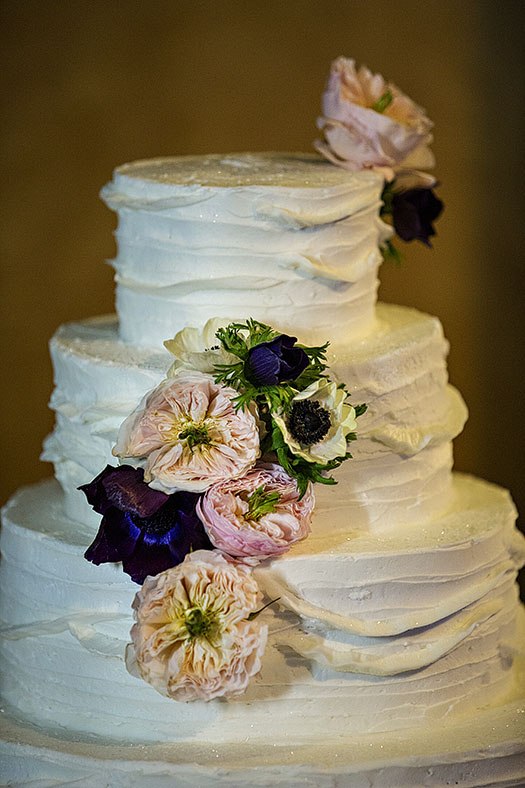 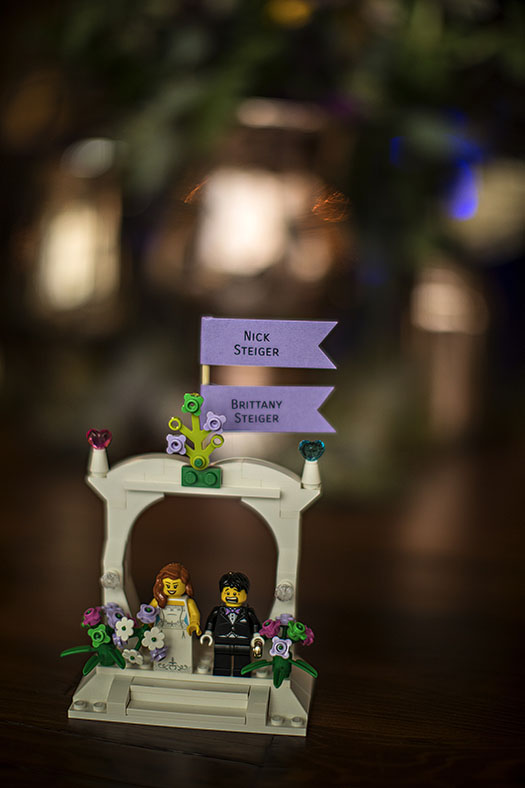 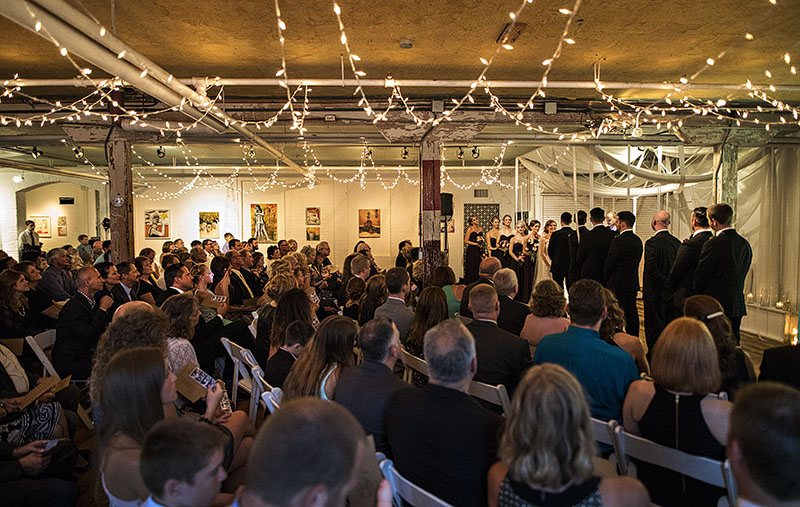 Nick’s Uncle, Brian was ordained just for their ceremony. 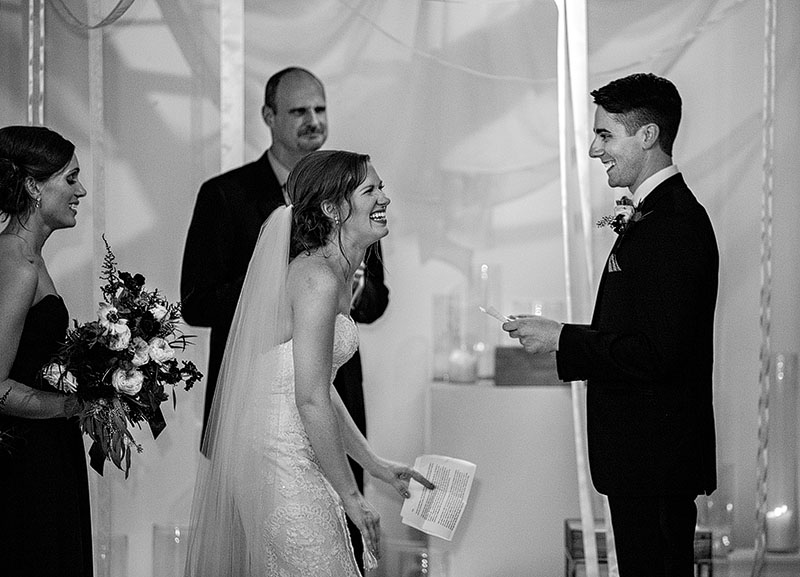 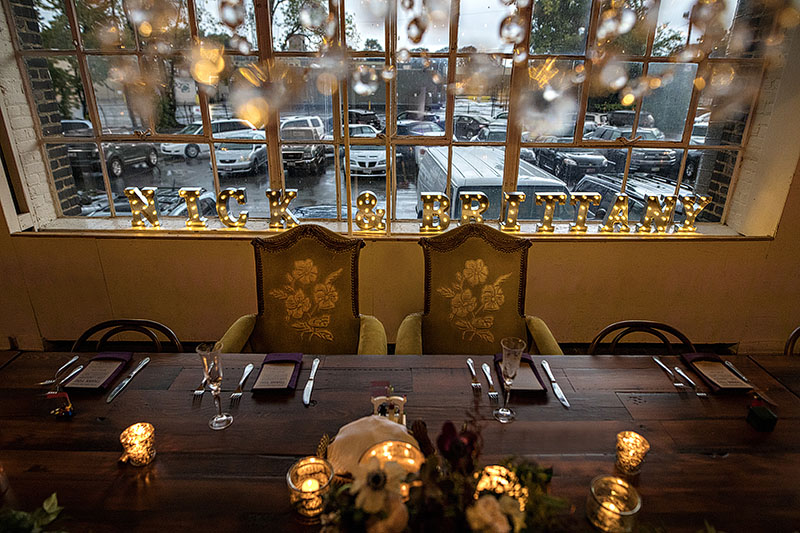 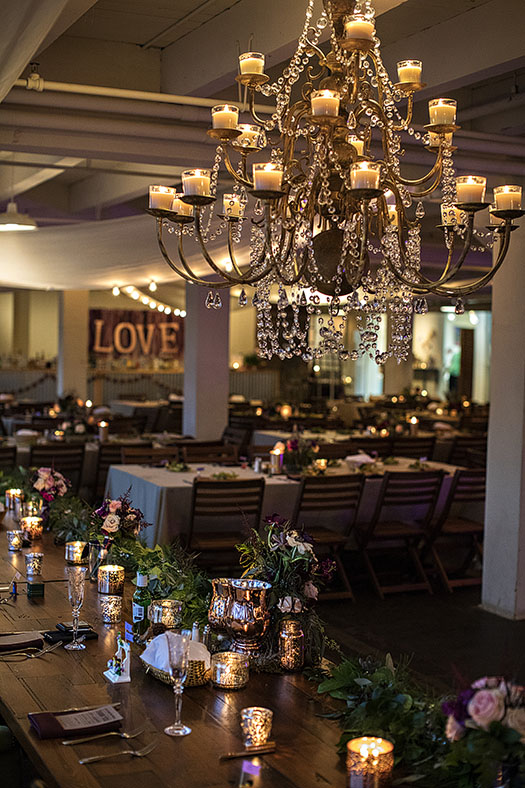 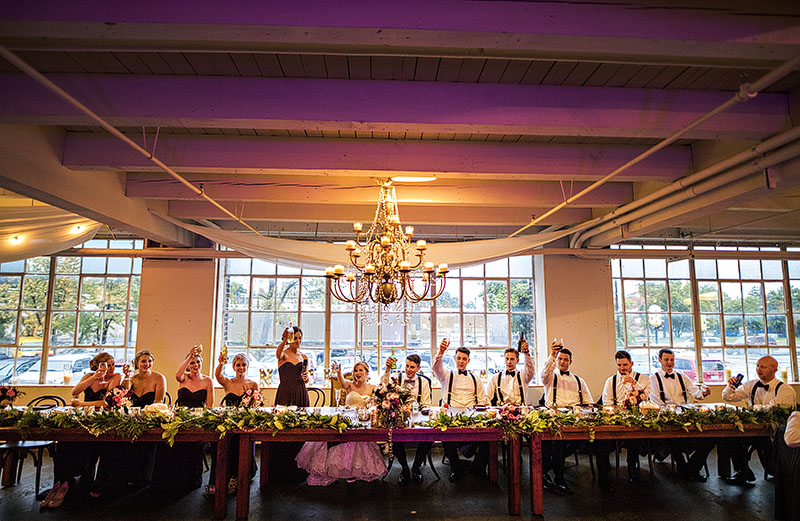 Nick’s brothers, Zach and Ben did a dual toast. 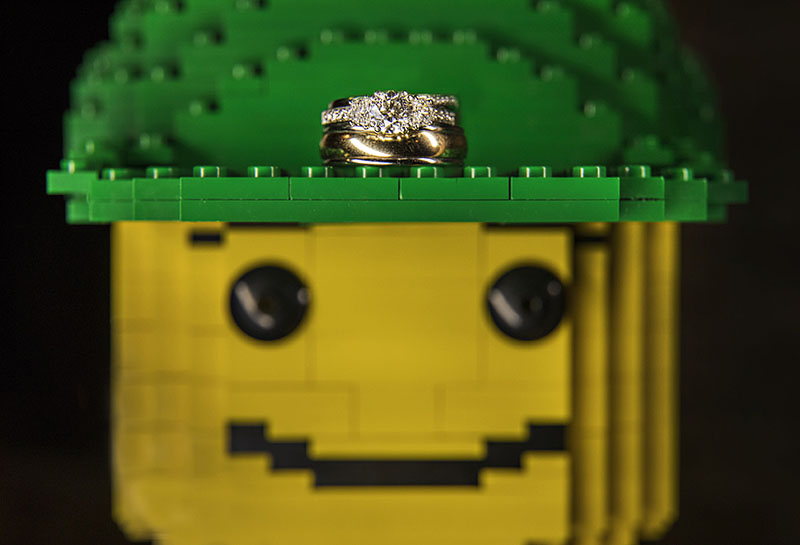 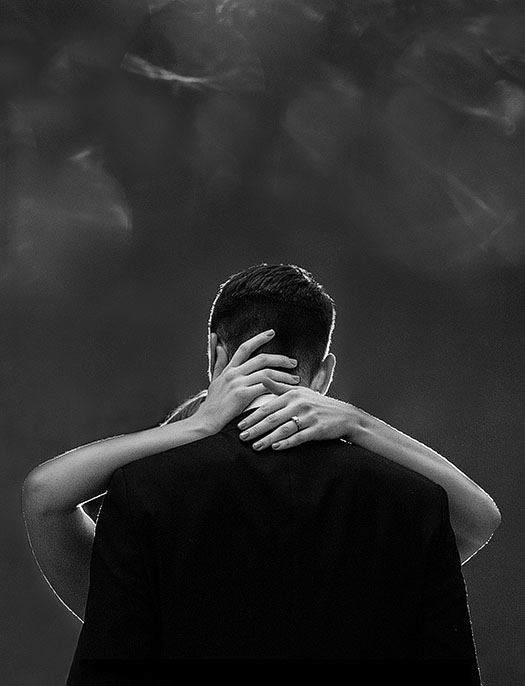 This is one of my favorite first dance photos. I love how Brittany touches the back of Nick’s head. 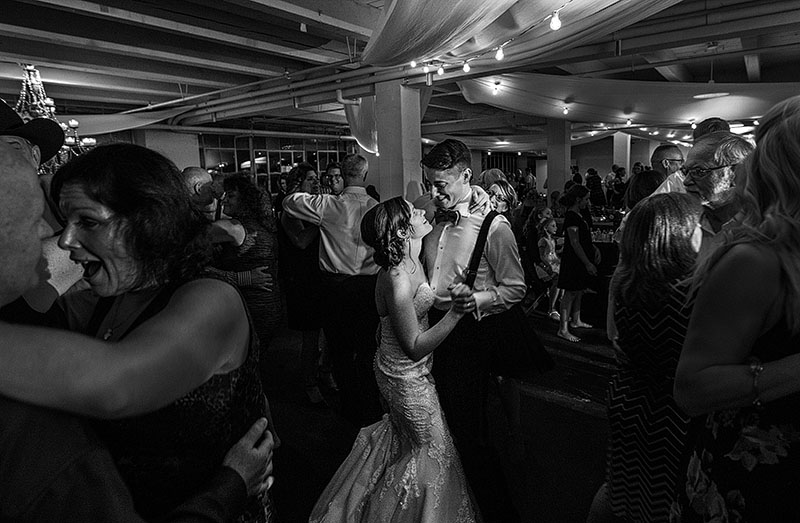 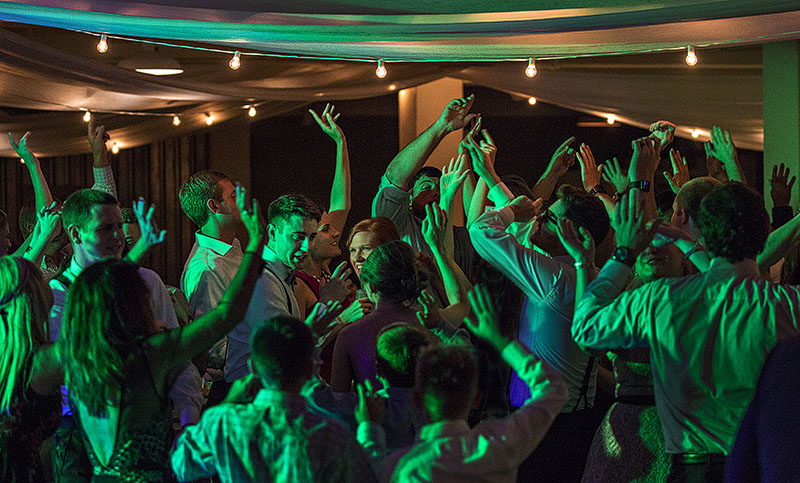 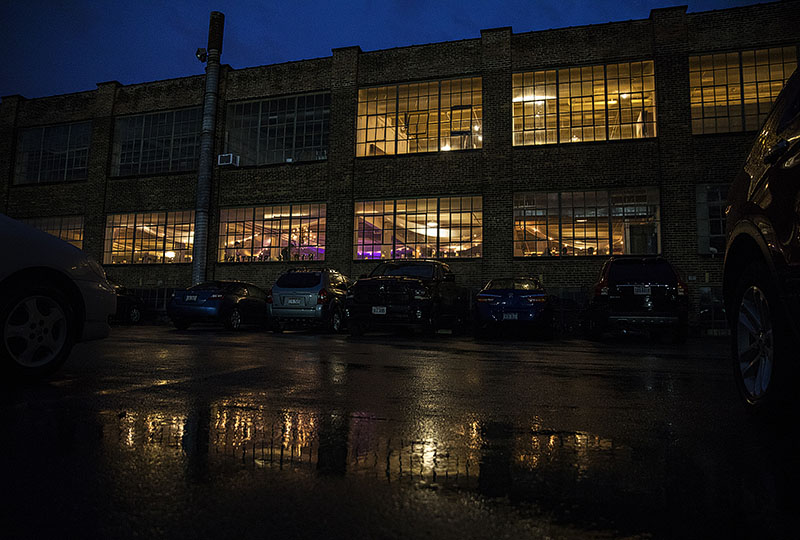 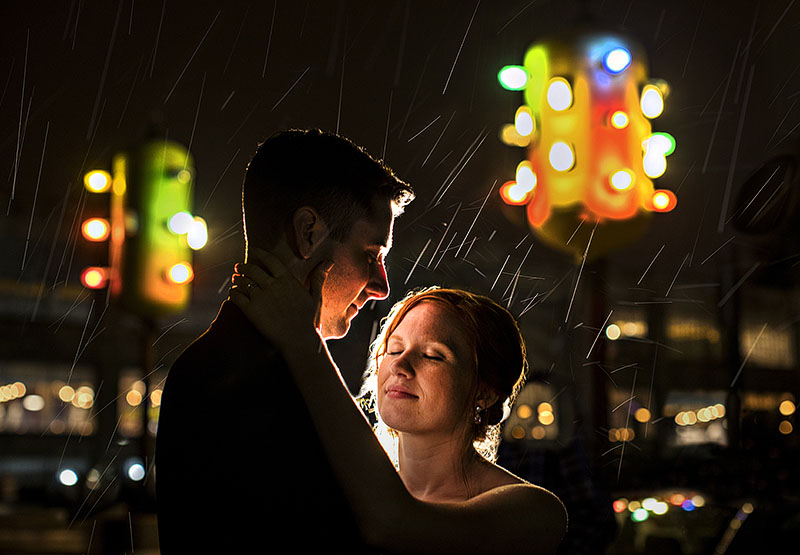 To see their engagement photos in the metroparks, please click here:

Thank you for viewing this wedding,

No trackback or pingback available for this article.